How to increase US flower consumption?

The US economy is growing, but the flower consumption is not growing at the same pace. So how can we increase the flower consumption in the US? It was the main question discussed during the breakfast organized by Expoflores in advance of the Expo Flor Ecuador, last week. Together with board members of other associations like the Association of Colombian Flower Exporters Asocolflores, the Society of American Florists (SAF), the Produce Marketing Association (PMA) and the California Association of Flower Growers and Shippers (CalFlowers), Expoflores discussed this issue. 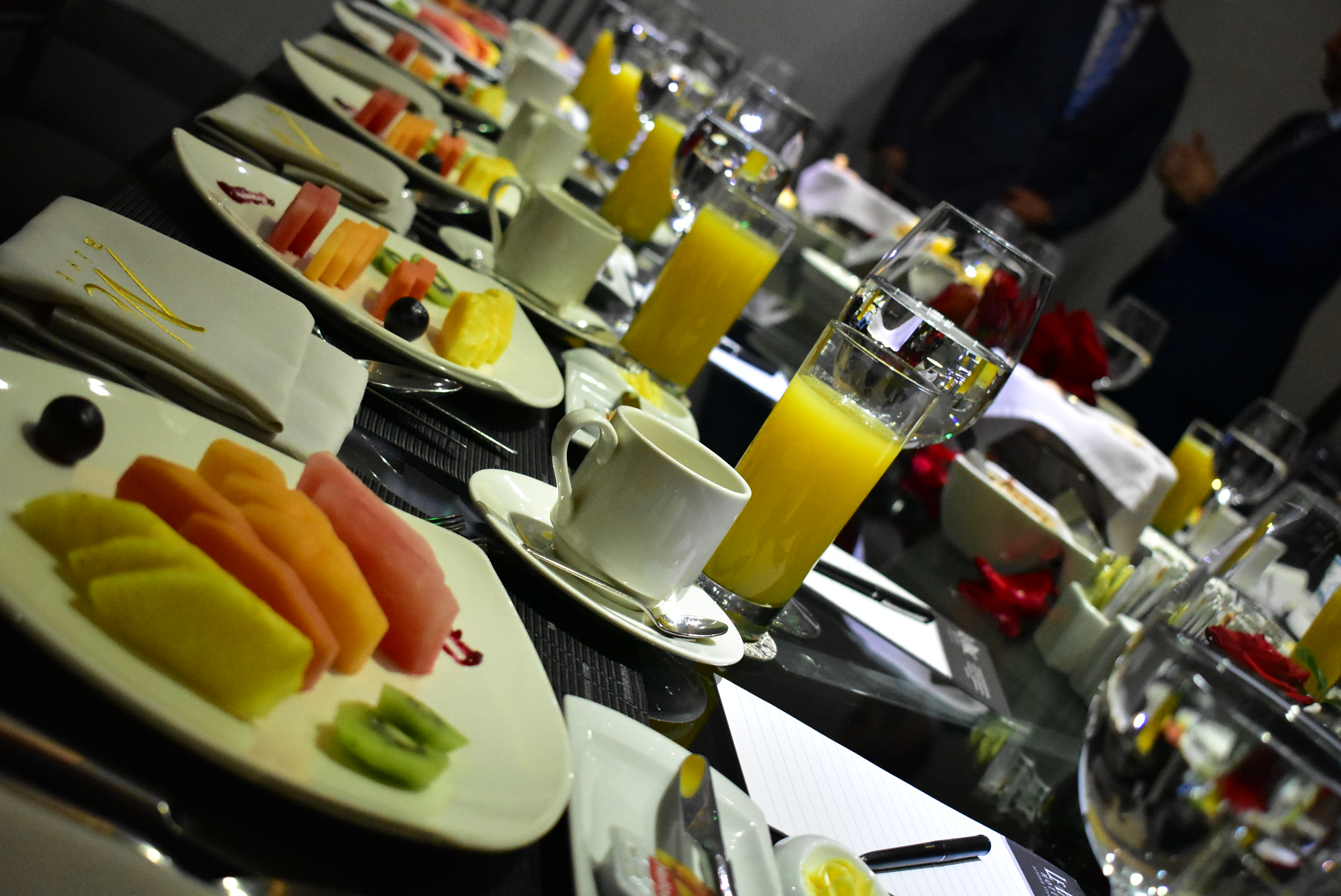 The breakfast in advance of the inauguration of the Expo Flor Ecuador.

Reason for low consumption
What could be the reason for the low flower consumption in the US? From the discussion, some reasons emerged, but one of the important reasons is the presentation of the flowers in the supermarket.

"Employees in the supermarkets do not have any idea of flowers and how to deal with it. The produce guys have a passion for the fruits and vegetables in the shelves, but not for flowers", one says.

Another reason that is being raised is the image of the South American flowers. "Many still think the flowers are grown in poor conditions."

All things considered, it has become clear that the low consumption is not price driven, but rather a combination of several factors, like convenience, service and quality. And upholding the quality of the flowers during transport is important. "There are people who never buy flowers and there are people who stopped buying flowers due to a bad experience. And it is such a pity when losing this latter group." 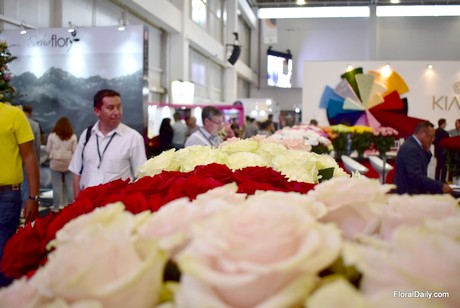 How to increase consumption
So how to increase the low consumption? For supermarkets, the group agrees that more effort needs to be made in raising awareness of flowers at supermarkets. "More education among the employees", one guest said. Also more data on the purchase behavior of consumers will help to get more insight. "It will help us to learn what's going on in flowers."

Regarding the image of flowers grown in South America, more has to be done in sending the positive message out. And Expoflores already took the first steps in making their video "We connect emotions", where they show where the flowers come from and what emotions flowers bring. They presented this video during the inauguration ceremony of the Expo Flor Ecuador.

Regarding quality, it is important that this remains high throughout the chain, until the end consumer.