This week, several flower companies went on an adventure in Madrid, Spain. There the 10th edition of one of the largest fruit and vegetable fairs in the world, the Fruit Attraction, took place. This exhibition, which attracted 1,600 exhibitors and 70,000 visitors this year, now also offered a podium for flowers and plants in a dedicated hall for this segment.

The new hall was called the Flower & Garden Attraction, and according to one of the exhibitors Amigo Plant, the organization did an excellent job. "They had set up a complete hall for us and did their best to invite potentially interested retailers to visit us, and they also tried to lead visitors through our department," says Jacco Huibers.

A small collective from the Netherlands was housed in the hall as part of Greenn. In addition to a few dozen participants from various other countries, the Dutch exhibitors were from Hamiplant, OZ Plants, SO Natural and Amigo Plant. The reason for their presence is the fact that Spain is a growth market and that the large retailers, which often keep an eye on the flowers next to the vegetables, were present. "In addition, it is nice to be among the first. Next year we will be twice as many, and as one of the pioneers you already have your spot," according to Jacco. 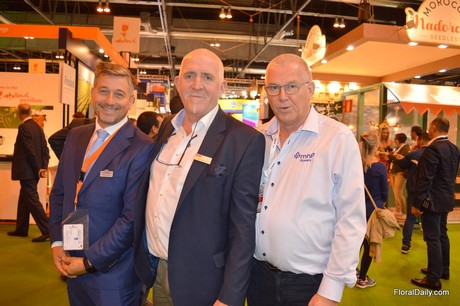 Our colleagues from AGF and FreshPlaza were present at the fair for a report, and also took a look at the flower hall. More information about the exhibition can be found here; the ins and outs of the Flower & Garden Attraction can be read here. 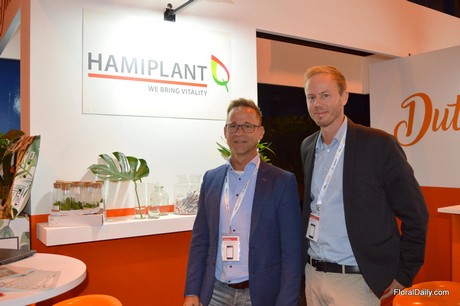 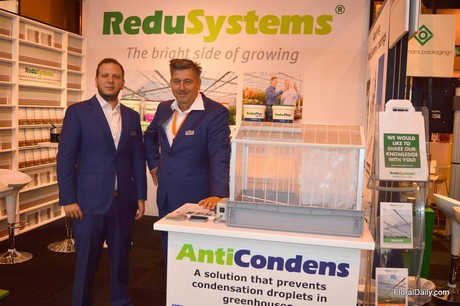 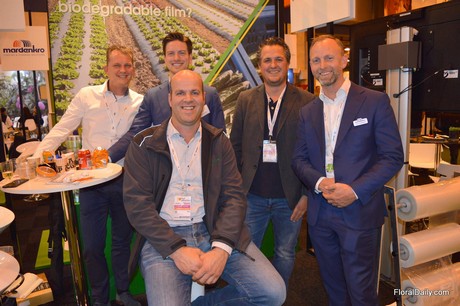 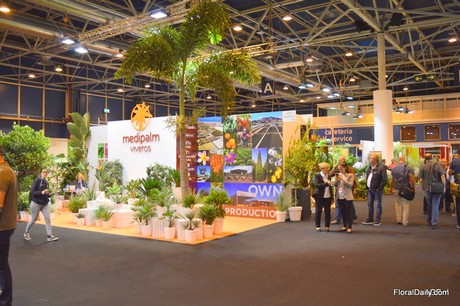