For nearly 70 years florists world-wide have relied on green floral foam to keep their arrangements together. However a ‘newcomer’ is creating rave reviews in London, Rome, New York, Ottawa and other global centres among florists concerned about the planet: the ‘FloraGUPPY’. Even schools like Kay’s Flower School in Dublin have made it a teaching module. 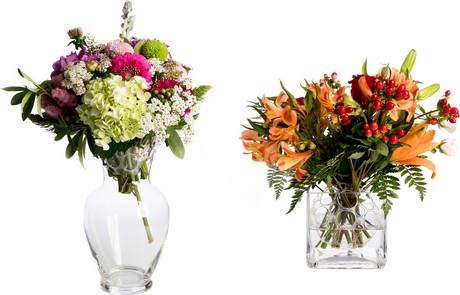 Former Canadian investment advisor turned inventor - James Wong - says his ‘creation’ came about accidentally one day as he observed his pet dog playing with a destroyed toy ball. Growing up in a blue collar working class family, he’s always regarded floral arrangements as something special - a bit of a luxury - and since he once suffered from Obsessive Compulsive Disorder and sought perfection - getting flowers to stay in place when he changed the water was a challenge. He describes it as trying to put humpty-dumpty back together. He spent 15 years trying every product on the market including wire and rocks and says he wasted lots of money on gadgets.

Wong spent several years searching for a solution that was easy, simple and eco-friendly. He finally came up with a ‘simple’ design, consulted with Canadian florists, had them experiment with prototypes, submitted a patent application and began a hunt to source out manufacturers. He called his patent-pending device a ‘FloraGUPPY’ because guppies are a cute tiny fish and are multi-coloured like floral arrangements. 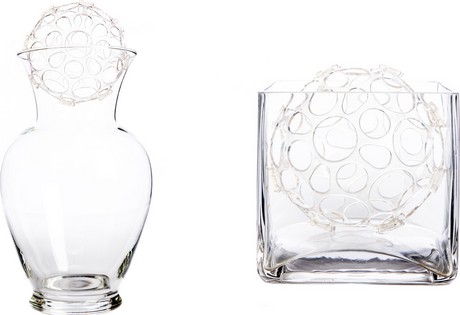 The fact that it can be reused up to 25 times and is eco-friendly has attracted widespread interest from florists concerned over the future of the planet. Wong says, “I share their concern. I wanted to make a difference and I’m pleased to offer them something that is reusable, recyclable and eco-friendly”.

The ‘FloraGUPPY’ is an especially big hit in the UK where one of six leading florists invited to show at the Covent Gardens during British Flowers Week, Helen Chambers of Evolve Flowers, used them for her display. It was viewed by Camilla, Duchess of Cornwall, who crowned the winner. 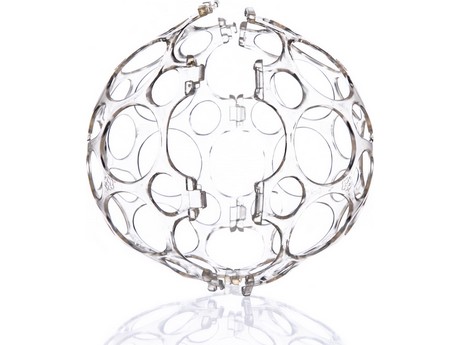 The ‘Guppy’ comes as two interlocking halves, can be moulded in warm water and can be used for both fresh flowers, paper craft and specialty plants like orchids.