Dutch Prime Minister, Mark Rutte, baptized Tulipa ‘Don White’ at the Keukenhof on Wednesday, April 17. The tulip was named after a Canadian WWII veteran, Don White. With the name, Rutte is making the connection with the liberation of the Netherlands, which started 75 years ago. White and other heroes played a role in this liberation. The Canadian soldier was just twenty years old when fighting on the European front. 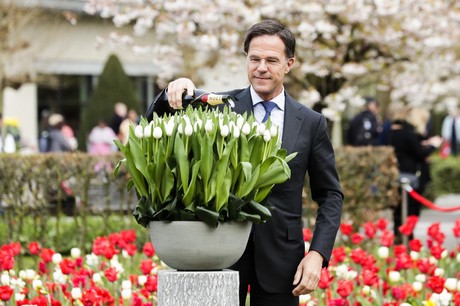 "The Netherlands is incredibly thankful for Mr. White’s service and that of all those other brave soldiers", Rutte said. The Prime Minister met White last year on Liberation Day (May 5). During a recent visit to the Canadian parliament, the PM also mentioned the veteran. This was Rutte's first tulip baptism. 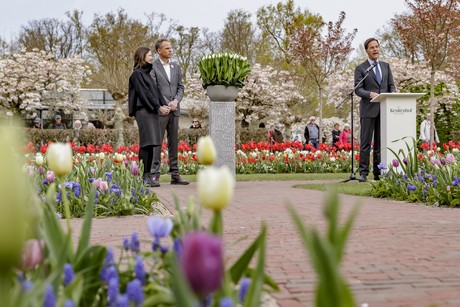 This fall, White will visit the Netherlands again, and the PM has already promised to give the veteran some of the tulip bulbs named after him. 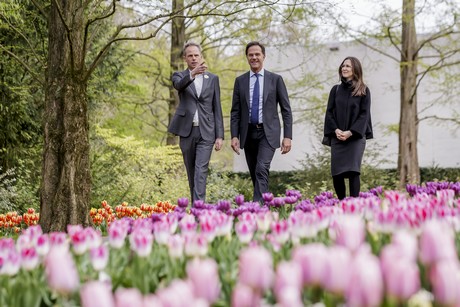 White tulip
The Don White is a white tulip with very big flowers, that come into their own in the garden. The tulip can be used both as cut flower and in pots, and is grown by KP de Geus, Maveridge from Sint Maarten.