Varieties of Calibrachoa, a genus of plants with petunia-like flowers in the Solanaceae family originating from South America, are becoming increasingly popular as bedding and balcony plants worldwide. In autumn 2018, chlorotic spots and vein chlorosis were observed on several plants in the greenhouse of a nursery in North-Rhine Westphalia, Germany (Fig. 1) where only calibrachoa is cultivated. From the first mild symptoms, a severe disease developed with necrosis of leaves and wilting of entire shoots (Fig. 2). Almost all plants in the glasshouse (c. 2000 m²) became infected rapidly leading to the total loss of the crop. 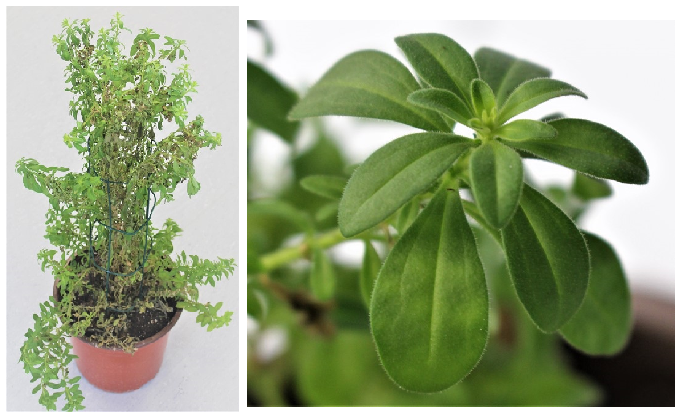 The calibrachoa isolate of BPeMV showed a strong serological reaction in ELISA using a BPeMV-specific antibody raised against an eggplant isolate of this virus (DSMZ AS-0244). In Europe, its occurrence is documented only once from the Netherlands in 1980 (Tobias et al., 1982). The pathway of introduction of this obviously rarely occurring virus into the vegetatively propagated calibrachoa plants is so far unknown. This is the first evidence of the occurrence of BPeMV in Germany, and the first proof that it is infectious in an ornamental plant. Due to the economic importance of the ornamental host Calibrachoa, and the fast and fatal progression of the disease, the occurrence of similar symptoms in these plant cultures demands careful monitoring and early diagnosis. The BPeMV isolate from calibrachoa (MK770674) was deposited as PV-1239 in the DSMZ Plant Virus Collection.