Kientzler's LilyRose to be launched onto European market

Kientzler is one of Germany’s major young plants producers regularly introducing new varieties. However well performing and good looking any such plant might be, it’s ultimate success will only be shown in the years after. Nevertheless there are varieties that stick right away. An example is the LilyRose Wonder5, which was already highlighted at the IPM Essen last year. Now, it's about to spread its wings. 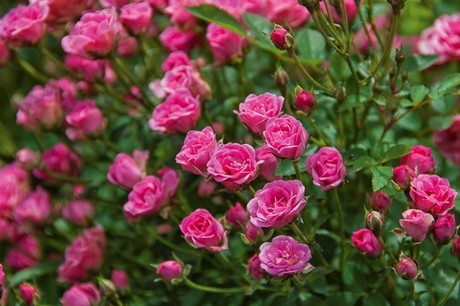 "This LillyRose got quite a good market recognition in Germany in the first year”, Alexander Kientzler tells us. “Now we will start to offer the plant to growers in other European countries.” 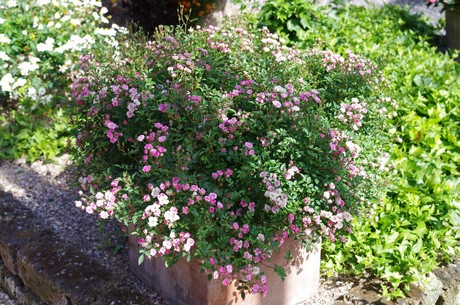 LillyRose is a compact growing rose with small pink flowers. It starts flowering by mid-May and flowers till frost. It grows to about 40cm high and survives even the tougher central European winters. The delicate shrub is well branching and can be planted together with other bedding and balcony-plants (click here for some examples). It is suitable for small pots and bigger containers and can be grown in small pots from 12cm (one plug) up to larger containers of 3-5 litre, using three or more plugs. Planted in the garden, it proved to have a high resistance against all kind of traditional rose diseases. 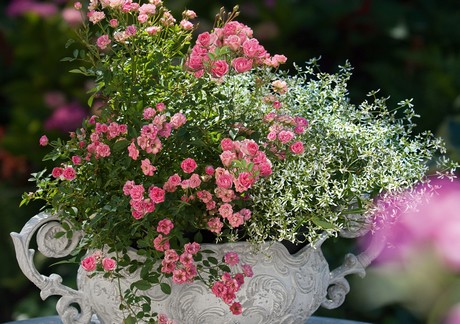 That being said, the one thing that will definitely make you fall in love with the LilyRose is this special LillyRose-Song:

FlowerTrials
Come marvel at the LilyRose and the entire Kientzler assortment at the FlowerTrials. During the event to be held next week Kientzler will be present both in Germany (at Castle Walbeck, Geldern-Walbeck) and The Netherlands (at FN Kempen, Mijdrecht).