In contrast to roses, the summer flowers and fillers industry seems to be on the rise. These types of flower are increasing in popularity, and more and more rose growers seem to want to tap into this industry - also because of the increasing requests for bouquets.

Retailers are more often asking growers to supply bouquets, but why? When asking the exhibitors at the IFTEX in Nairobi, we hear 2 main reasons. First, the lack and high costs of workers in Europe (mainly the UK and the Netherlands) to make these bouquets, and second, retailers seem to want to deal with one supplier.

And making bouquets at the source makes it beneficial to the supplier in another way as well: they are handled less, they can remain fresher, resulting in a better vase life, and in the end a happier end consumer.

At the IFTEX, more bouquets were on display than in previous editions of the show. Several rose growers are trialing these new varieties or they are getting their fillers from other farms. 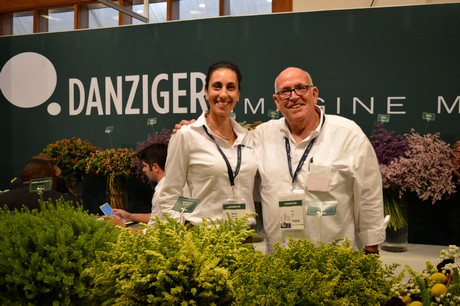 Anat Moshes and Micha Danziger of Danziger. They are one of the leaders in fillers. 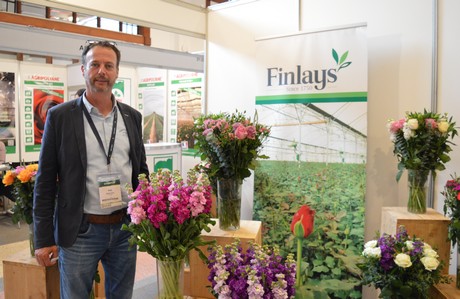 Piet Kelderman of Finlays. About 2 years ago they started to supply bouquets.They grow all their flowers themselves. 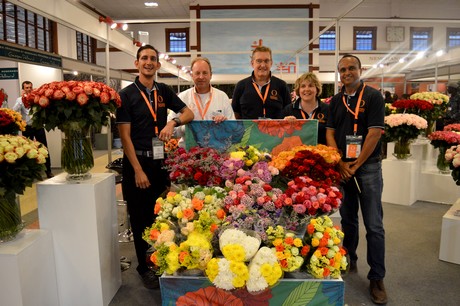 The team of Dümmen Orange is presenting different bouquet concepts. 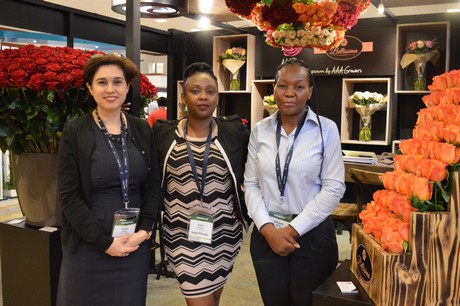 The team of AAA Growers. They recently started to make bouquets; they grow the roses themselves and buy the fillers from other Kenyan growers. Currently supplying to Carrefour Kenya, and if this is successful, they hope to expand to the Carrefours in the Middle East.

Last day IFTEX
After a busy second day of the show, the IFTEX is coming to an end today. So far, the exhibitors seem to be pleased with the quantity and particularly the quality of the visitors.

FloralDaily
FloralDaily is also at the event to make a full photo report, which will be published on Monday June 10.