Until the end of the Zeros, Zimbabwe was the 2nd largest African producer of horticulture products, but due to political unrest it lost its position. Since 2008, it improved, but still the trust hasn't been gained back. "Everyone seems to have that unrest in their minds, and therefore do not see the potential of this country", says Roelof Nugteren of Luxaflor Roses. In 2007, they took over a rose farm that was established in 1995. Currently they grow roses for the retail industry on 16.5 ha and will increase to 35 ha soon. "And as the production per m2 is higher than in Kenya, you can compare it to a 70 ha Kenyan rose farm." 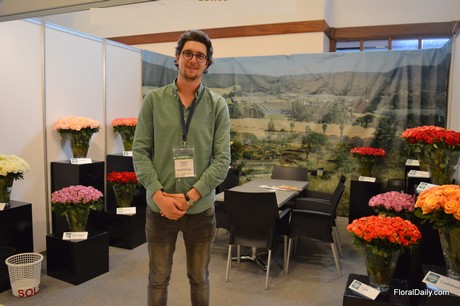 Roelof Nugteren at the IFTEX 2019 in Nairobi, Kenya.

Resources
According to Roelof, the country is being underestimated on several areas. "Regarding resources for example, Zimbabwe has a lot to offer to the floriculture industry. In Kenya, for example, water and ground can be an issue. Here in Zimbabwe we have red clay ground in which we can grow and fresh clean water available in large amounts." 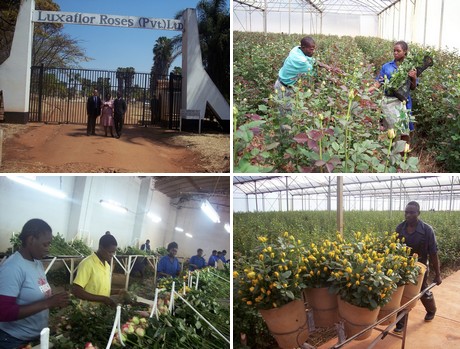 Higher production
The bud size of the rose might be smaller, but the production is higher. "240-280 stems per m2 is the standard here. And as we focus on the retail segment, the smaller bud size is not an issue as they often require these smaller sizes. On top of that, more flowers fit in a box, which lowers the price per stem."

People
Also the workers are broadening their knowledge base. "We see that the people in Zimbabwe are long-term oriented. Many people go abroad to take courses and come back to apply and implement what they've learned." Also at Luxaflor, they invest in their workers. "We are Fairtrade certified and we want to give back to our people and opportunities for personal growth that we offer stimulates them." 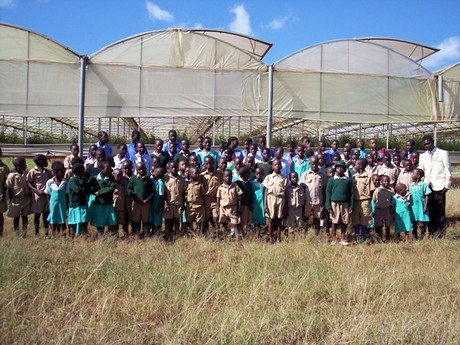 Farm expansion
The demand for Luxaflor's roses has increased so much that they decided to expand the farm, nearly doubling the size. "Supermarkets are very enthusiastic - particularly in Australia." In total, the cultivation acreage will be 35 ha and is expected to be in production in April 2020. By the end of this year, they will be at 20 ha of production.

Stimulate floricultural growth
Besides their own expansion, Luxaflor will also stimulate the floriculture growth within Zimbabwe by establishing their own propagation unit. "This will produce 3 ha of plants per month."