Modiform’s three newest EcoExpert transport trays – EE10802, EE10605 and EE10606– have been approved by Royal FloraHolland. The EcoExpert trays, moulded from waste carton fibre, have passed the tray tests and have been given the settlement codes Fc425 and Fc225. Growers can obtain their rebate for these trays. 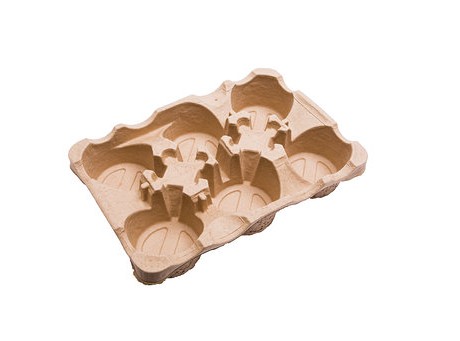 The EE10802 is a strong eight per shelf transport tray for 12 and 13 cm pots and is the equivalent of the Normpack 408. The other two transport trays have cups which are 5°conical. They are designed so they fit very well in a euro box. Shaun Herdsman (EcoExpert, Retail & Industry Division Manager Modiform): “We now have seven transport trays that have been approved by Royal FloraHolland. We’re very proud of the packaging codes. It’s a reward for the many years of work that the Modiform team have put into this product range and it will ultimately help to show the retailers and consumers that we are still a 'green' industry.” 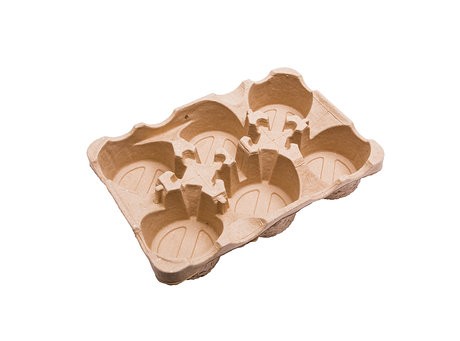 Many Modiform’s EcoExpert trays are released into the auctions tray rebate scheme of Royal FloraHolland. The EcoExpert transport trays with a packaging code are:

These trays have passed the stringent tray tests so growers can obtain their rebate. All growers must request prior dispensation from Royal FloraHolland to be able to sell products packed in EcoExpert trays via the auction clock. 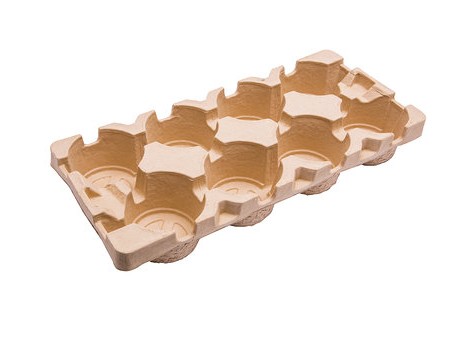 The EcoExpert product range is made from cardboard instead of plastic. The paper used is 100% recycled (waste from production of cardboard boxes) and the products can easily be recycled through the standard household or retailer cardboard recycling system. Not only can it be recycled and composted, but if it finds its way into the natural environment it will degrade within a year. EcoExpert has won multiple sustainability awards in several countries.