In 2009 a newly developed, variegated sedge (what would become ‘Everest’) was introduced. A decade later, EverColor Carex is the world’s most successful protected grass, approaching 2 million sold. Developed by Irish breeder Pat Fitzgerald, these are the “little grasses that could,” showing up in an almost unimaginable kaleidoscope of colorful uses from Japan to the Netherlands, the United States to Australia. If you can imagine an application requiring bright color and fortitude in the face of tough conditions, EverColor plants have been called to action. 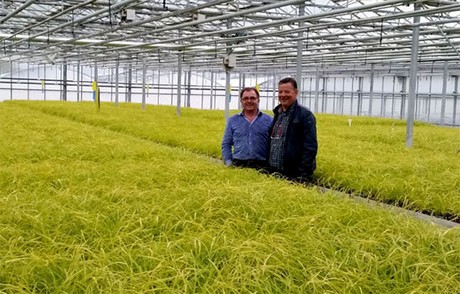 On the anniversary of their introduction, here’s a trip around the globe to visit some of the most memorable installations and applications. 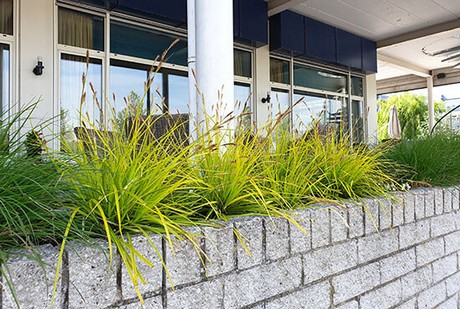 Carex oshimensis ‘EverColor Everillo’PBR EU 30631 welcoming visitors at the Van der Valk A4 Hotel Schiphol, a prime spot for business travelers right outside one of the busiest airports in Europe. 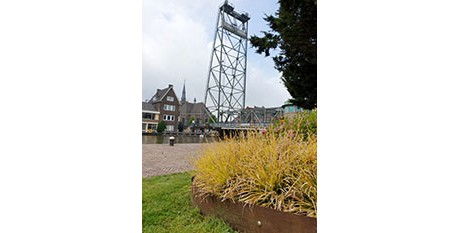 Everillo Carex brightening up the landscape near the Boskoop Bridge in South Holland. The area is famous for its bridge and its nurseries. 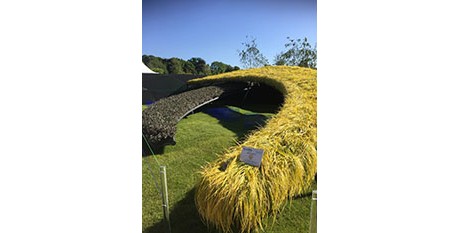 Everillo EverColor was a winner as part of this gold medal “Bridge the Gap” installation at Bloom. 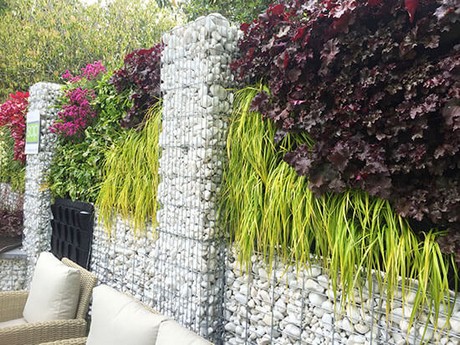 No ground, no problem: Everillo stands up to the challenge as part of a living wall display, also at Bloom. 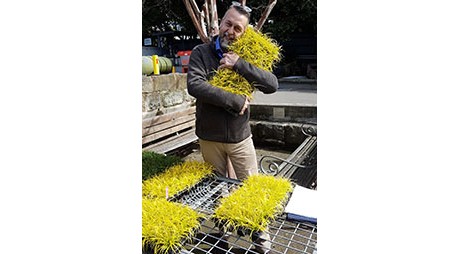 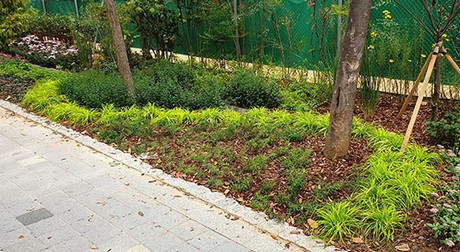 United States
EverColor plants are widely loved for their adaptability to a wide range of growing conditions. Nowhere is this more evident than in the vast market penetration in the United States. Equally at home in Brooklyn, New York, and Mobile, Alabama, all nine varieties just keep “blooming where they’re planted,” (though blooms are not the selling point of these garden workhorses). 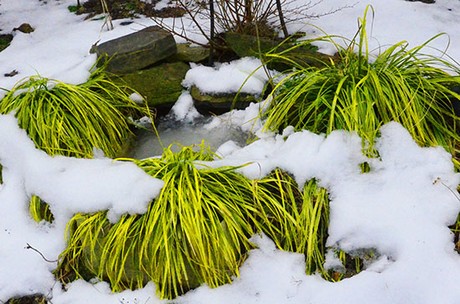 Brightening up a winter day in Kirk Brown’s Pennsylvania garden

Everillo shining in a mixed container at Chanticleer Garden in Pennsylvania

Japan
EverColor will be taking Japan by storm, as evidenced by the great looking plants grown by Mr. Hayashi of Rinsyokuen. 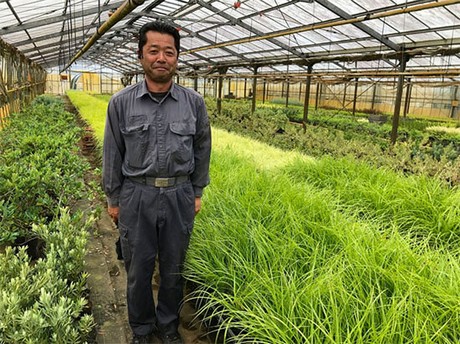 Newest introduction already making a splash
EverColor ‘Everglow’ is the newest addition to the EverColor family and it’s already a winner, earning the gold medal at Plantarium 2018. Its unique color pattern changes throughout the seasons. The green central stripe has margins that are orange from early autumn to late winter and cream from spring to summer. 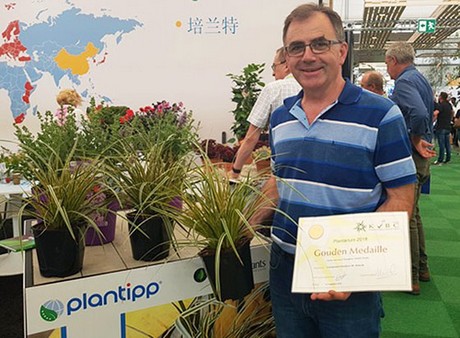 Catch these Carex at Cultivate
Concept Plants will be at Cultivate in Columbus, Ohio July 13-16. Stop by and see the whole EverColor family at booth 3231.

You can also check out these EverColor growers at Cultivate: