Kees Veldhuijzen about the Iribov project in Ghana

Iribov has had a production location in Ghana for a number of years. The location is used for the propagation of tissue culture. Most of the production will go back to the Netherlands for the customer network in Europe, but during the last three years the company explicitly also started to focus on the local market in West Africa. In addition to rapid propagation, one of the main reasons for using tissue culture is the production of disease-free and vigorous starting material and there is certainly a market for that. Kees Veldhuijzen, who has been entrusted to further develop the business there and is spending a large part of his time is Ghana, talks about the project. 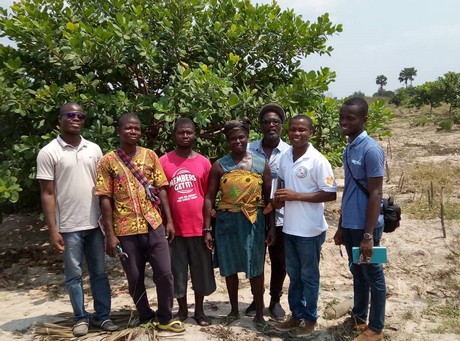 “The way of working here is very different and you have to deal with a very different market mechanism. The soil in West Africa is fertile, there are very many and mainly small farmers, and they produce a lot of different crops. There is a lot of value creation, but little cash flow to invest in, among other things, good starting material. Moreover, farming is still done in the traditional way. The farmer arranges his own starting material and much of the production is intended for his family and the local market. Farmers must be convinced that there is an advantage in using high-quality planting material. If we succeed in creating this awareness, we can really make an impact." 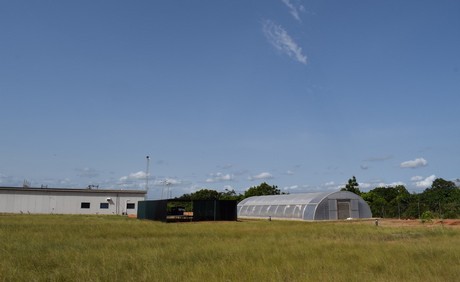 Awareness
To convince that potential customer, the local so-called ‘small holder farmer’ of the obvious need for healthy plant material and to get a foothold in the market, is not at all that easy. “We have chosen to enter into collaborations in projects. Consider, for example, an NGO that is committed to provide water and food or a government or other international institution that is committed to this. We can be an interested party in such projects.” 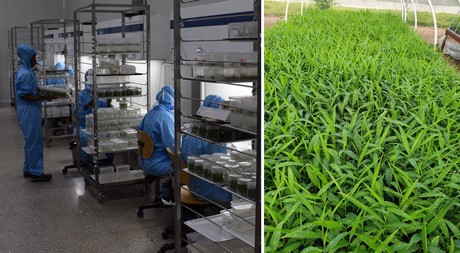 A good example is a project with ginger. The German GIZ, a division of the German Ministry of Foreign Trade and Development Cooperation, ordered from Iribov 100,000 young ginger plants, propagated with tissue culture, for local farmers in the Kadjebi region. The GIZ paid for the plants, Iribov took care of the production and delivery and another Dutch company that is committed to healthy food production and fair sales guarantees that at a later date it will buy the ginger from the farmers.

Then there is the cashew project in collaboration with ComCashew. Just as with ginger, GIZ is also involved in financing, but implementation is much more in the hands of Iribov. The company produces and distributes cashew trees, provides training for farmers and organizes them in a cooperative, so that also the sale of the end product is organized properly. 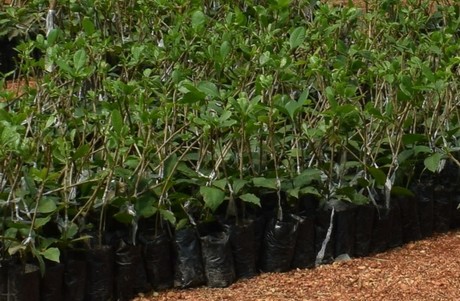 A third example is a project that is still in preparation with the Dutch government in which a seed material is being developed for Yam, comparable to the potato system in the Netherlands. Yam is also a root vegetable and one of the most important things on the menu of the West African population. The yield of this crop is under great pressure as a result of virus diseases and healthy starting material can greatly improve the harvest for the farmers. 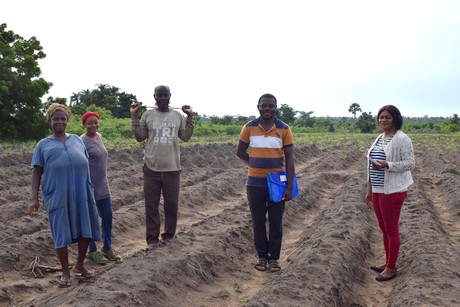 There are even more projects with pineapple, mango and passion fruit, with other root vegetables such as sweet potato and cassava, and also with crops for forestry such as teak and bamboo. "The point is that the importance of virus-free and strong starting material there in the tropics is in many cases even more relevant than with us," according to Kees. “In many crops, there are diseases that are maintained in the current situation or that get worse with time. We want to show that with good plant material these problems can be tackled. Of course, ultimately we hope that Ghanaian farmers themselves become convinced of the importance and see that warrants an investment at the start of the growing season.”

Closed circle
Finally, the question of why we do it, is legitimate. Iribov understands breeding and propagation and the focus is mainly on propagation in floriculture. In Ghana it mainly concerns tropical agricultural crops and the type of customer and market requires a completely different approach. 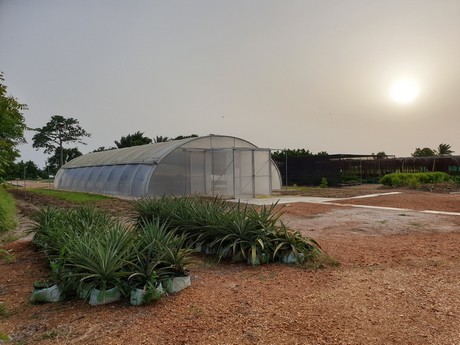 "It's a combination of things," Kees concludes, "one thing leads to the other. The building in Ghana was included in the acquisition of SBW in 2011 and was then and also now used for propagation for European customers in a part of the world where labor costs are lower. The great thing is that the laboratory was set up in 2005 to propagate pineapple plants in a project that was financially supported by the World Bank. That project was successful, but afterwards the company was sold. Now we are back where it started and the company is again used for research and propagation of tropical fruit and vegetable crops. We are setting up a commercial company here in Ghana, but we are pleased that we are also in a position to contribute to the development of local agriculture in West Africa."