Creating a cyclamen that is heat tolerant. That was the idea when Israeli grower Amir Drori got in touch with Gideon Scovel, 12 years ago. They joined forces, established Decor Breeding and started breeding and testing for many years and recently, they have succeeded in creating not only a heat tolerance variety, but also one that flowers early. 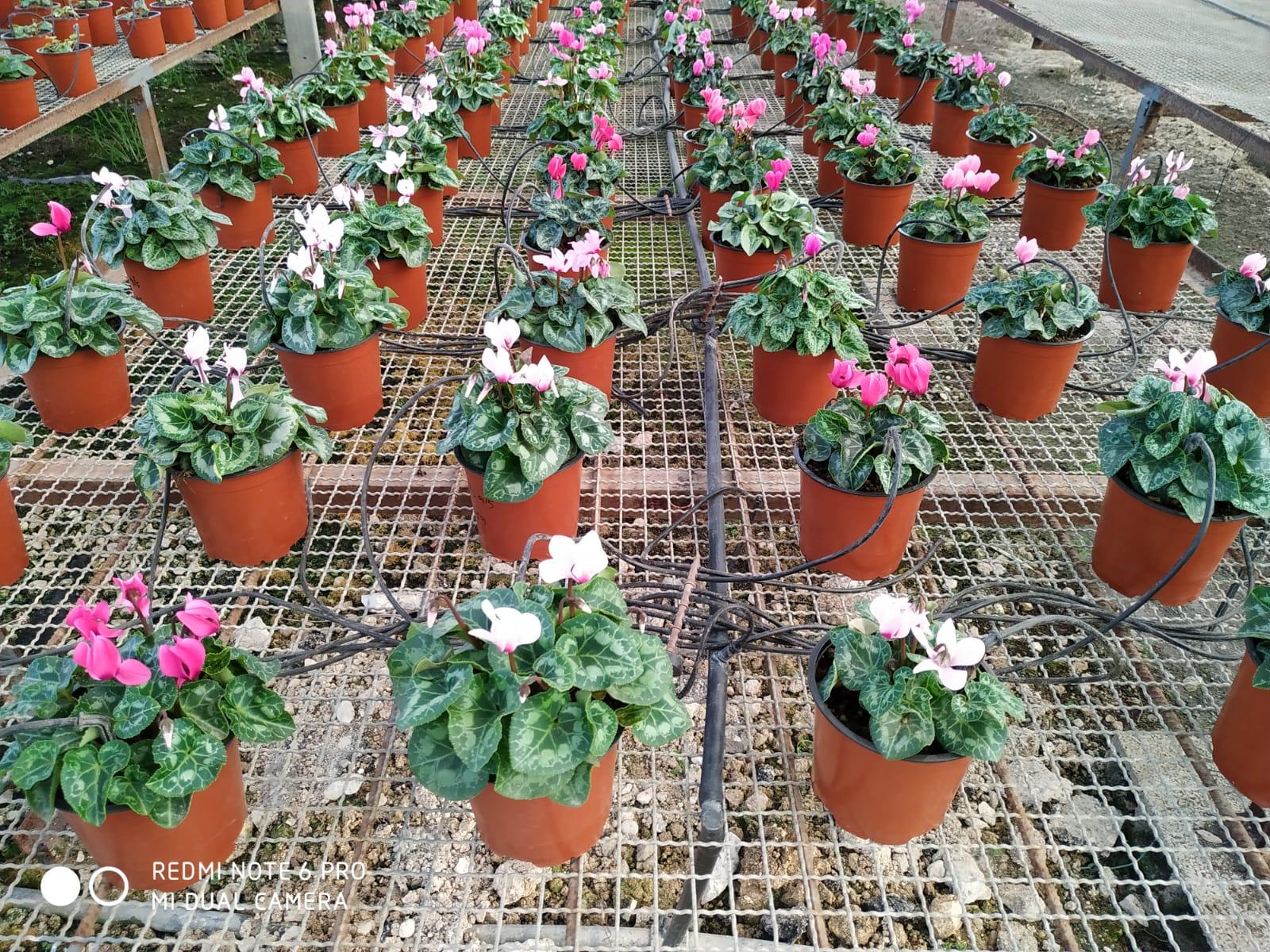 How it started
Amir Drori is now Business & Commercial Director at Decor Breeding and Gideon Scovel, R&D Director. 12 years ago, Drori was growing cyclamen with much difficulty due to the high temperatures in Israel, At that time, breeders were not focusing on heat tolerance, so Drori wanted to initiate his own program", explains Scovel. "I was recommended to him by a friend of his who knew that I had acquired a lot of breeding experience and academic training."

Breeding selecting and so on
They quickly decided to join forces to tackle the problem of heat damage in cyclamens and invested many years stabilizing their breeding lines, selecting and verifying their progress.

In the second phase, they began testing hundreds of potential F1 varieties in a wide assortment of Colors. "Throughout both phases, we have noticed significant improvement in heat tolerance which we continue to enhance even at the present time."

A heat tolerant and early variety
Recently, as a result of the many heat-tolerant lines that they have generated, they have succeeded in coupling heat tolerance with earliness to flower. "Both of these characteristics are highly important in the eyes of a cyclamen grower in regions where temperatures are usually high, but also growers that want to assure that they have insurance when exceptionally high temperatures suddenly happen in their area. In an era of global warming, nothing is unusual."