On Saturday, October 5, Gediflora organised their first Mum Run. This family event, for a good cause, attracted approximately 500 runners of all ages and about 1,000 enthusiasts who walked around the outdoor chrysanthemum fields. 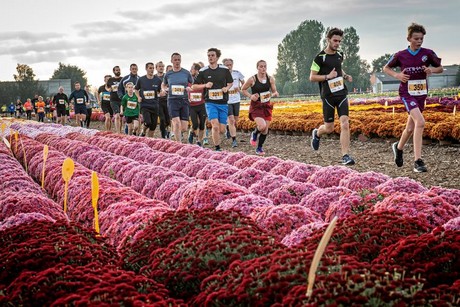 The concept was simple: first the flower trail was open to recreational walkers and all other interested visitors, followed by a running competition against the clock for different categories. The family event was rounded off with an after-party. According to the charity committee of Gediflora, the first edition of the Mum Run was an incredible success. Throughout the day, approximately 1,500 visitors came along. 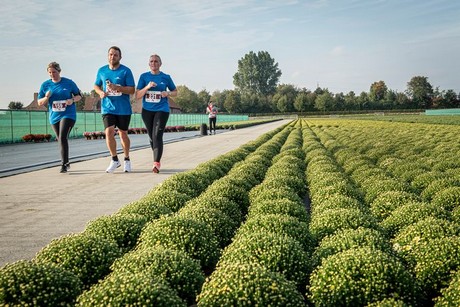 The starting shot was fired by the Mayor of Staden (Francesco Vanderjeugd). The trophies and prizes were presented by Gwendolyn Vandermeersch, who is the alderman for Sport and Culture. The After Party began soon after the prize-giving ceremony and the entertainment was provided by Taxi Lane. Managing director Elien Pieters and her husband David Daenens announced immediately after the prize-giving ceremony that a second edition of the Mum Run event would be held next year. 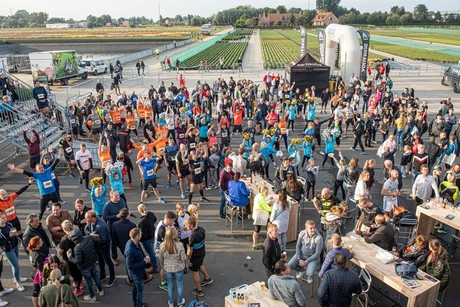 All of the profits from the Mum Run will go towards a good cause and this year, the charity committee chose the Sint-Idesbald primary school, which is just a stone’s throw away from Gediflora.