On November 26, 2019, at the press center of the MIA “Russia Today” a press conference on the urgent problems of floriculture in Russia was held.

At the conference, representatives of the National Floriculture Association, the Association “Greenhouses of Russia”, the State Duma and the Federation Council of the Federal Assembly of the Russian Federation discussed the need for state support for domestic flower producers. 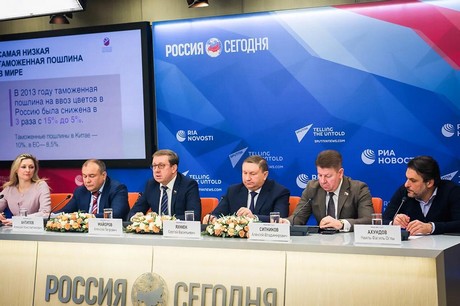 An insufficient level of state support will bring Russian floriculture to bankruptcy – this was stated by the deputy of the State Duma, President of the Association “Greenhouses of Russia” Alexei Sitnikov.

“Without state support in matters of tax and customs benefits, as well as affordable lending conditions, domestic flower growers face bankruptcy. In addition to payment by flower producers of a single agricultural tax of 6%, from January 2019 they added VAT – 20%. This significantly increased both the cost of the flower and its price in the retail. As a result, the competitiveness of Russian products is falling, and foreign producers dictate the pricing policy”, said Aleksey Sitnikov.

Among other reasons for the difficult financial condition of the industry, the speakers called a 3-fold decrease in the customs duty on imported flowers into Russia (from 15% to 5%), as well as a change in the tax legislation of the Russian Federation, on the basis of which flower-producing factories became VAT payers for rate of 20%. Recall: until 2019, the flower industry was subject only to a single agricultural tax (UST) in the amount of 6%. 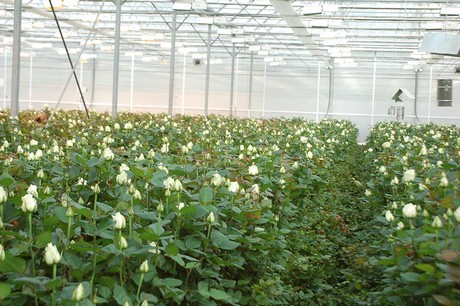 In addition, the increased tax burden, which reduced the profitability of domestic flower plants by 10-12% of turnover, is detrimental to the state of the industry, claimed Alexei Sitnikov. At the same time, Russian producers cannot compensate for the drop in incomes by increasing the price of products – the cost of the stems will become uncompetitive in comparison with the dominant import. Due to the overwhelming volume of imported flowers on the market (85%), it is the importers who dictate the selling prices for flowers sold in Russia.

One of the central problems of the industry, the speakers called the high volume of flowers imported into the country. “Only 5% is levied for the import of flowers into Russia – this is practically the lowest duty in the world. For comparison, world leaders in the economy: China –10%, EU –8.5%. According to the calculations of the NFA, an increase in the duty will make the market civilized and will not affect the price of products for the final consumer,” says Alexey Antipov, Chairman of the Board of the National Floriculture Association. 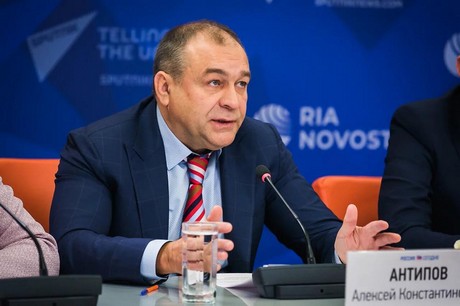 “Russian flower producers need state support at the federal level. Import substitution lies in the field of national interests, therefore, on our initiative in this direction, meetings were repeatedly held at the site of the State Duma, at the Ministry of Economic Development, and a meeting was also held at the Russian Ministry of Agriculture. The problems of the industry and the need for government intervention to create more favorable conditions for the development of floriculture are identified. We are talking about reducing VAT, providing soft loans, increasing customs duties on imported products and, of course, combating “gray imports”.

Among other relevant problems of the industry, the President of the Association “Greenhouses of Russia” Alexei Sitnikov called a high level of borrowing due to the need for large investments in the construction of greenhouses. For example, the construction of a plant on an area of ​​12 hectares costs about 2.3-3 billion rubles. The fact that the main buyers of Russian flowers are individual entrepreneurs do not belong to VAT payers makes further VAT refunds impossible for manufacturers. 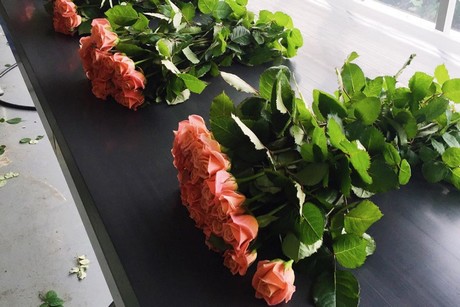 According to the speakers, an important role is also played by a change in the structure and volume of flower imports to Russia. According to BusinesStat, Belarus became the main supplier of cut flowers to the Russian market – 49.5% of all imports. Deliveries from Belarus are mainly re-export and understatement of customs value: under the guise of Belarusian products, goods are imported from other countries (Italy, Kenya, Ecuador, Spain, Israel, etc.). In 2018, 683.2 million units were delivered from Belarus. cut flowers, which is 122.6 times more than in 2014 (5.572 million units). Russia’s budget is losing more than 7 billion rubles per year due to the Belarusian flower import scheme.

The solution of the voiced problems is very important for the further development of domestic flower growing enterprises.