US: Hurricane recovery for forest and conservation nurseries

Hurricanes, typhoons and cyclones have caused devastating damage to nearly all of the American-Affiliated islands during the past few years. In 2017, Hurricanes Irma and Maria struck the U.S. Virgin Islands and Puerto Rico. Just a year later, Typhoons Yutu and Mangkhut hit Guam and the Northern Mariana Islands, and then in 2019, Cyclone Gita impacted American Samoa. 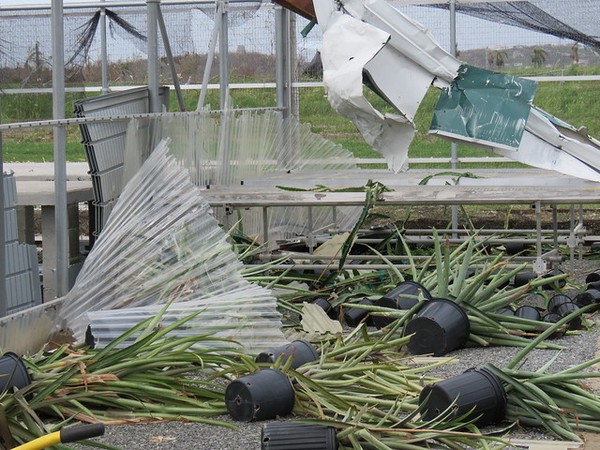 The flooding and landslides triggered by these storms cause extensive structural damage. They often destroy forests, watersheds and agricultural lands, compromising access to food and clean water supplies. Restoring these natural areas is critical for reestablishing food and water security, as well as maintaining functional, sustainable and resilient ecosystems.

The USDA Forest Service plays an important role in helping restore the forests affected by these massive tropical storms. Successful land restoration requires plants, and all of these islands have public nurseries. When these nurseries are damaged by tropical storms, it is critical to get them up and running again quickly so they can resume plant propagation for the island. 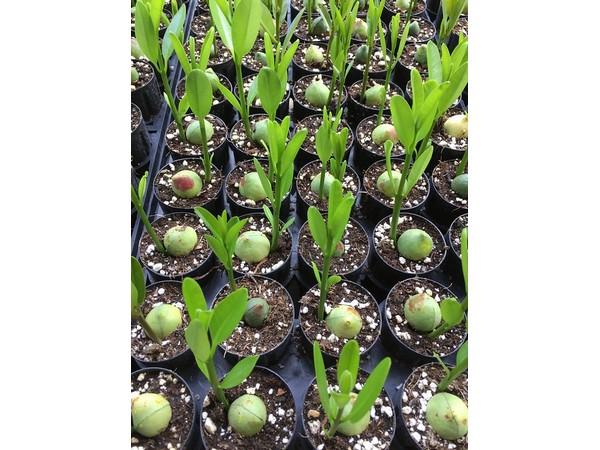 Through programs such as State and Private Forestry and Reforestation, Nurseries, and Genetics Resources, or RNGR, the Forest Service helps procure and ship supplies and equipment to help rebuild and repair nursery infrastructure and resume plant production. For example, State and Private Forestry and RNGR staff partnered with the University of Hawaii to supply containers, fertilizer, shade cloth, tools, and irrigation supplies to the island of Chuuk in the Federated States of Micronesia as part of the Typhoon Maysak recovery effort in 2015. 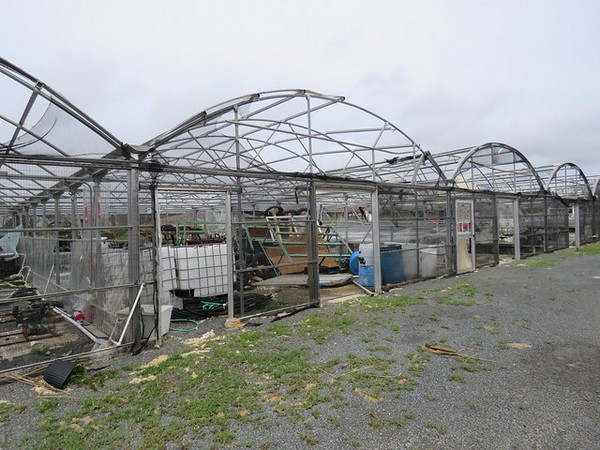 Hurricane, cyclone, and typhoon intensities are likely to increase in the next 50 years in response to warmer ocean temperatures and higher sea levels. Continued assistance to these often-impacted islands will be essential, and RNGR will be there to help.