According to the information center of the Ministry of Jihad-Agriculture of Iran, quoted by the Public Relations of the Kerman's Agricultural Jihad Organization, through creating a system of production and distribution of all kinds of cut flowers in Zarand, in the province of Kerman, the flowers produced in the region are being collected and distributed to various cities of the country, and parts of it will be exported throughout the country. 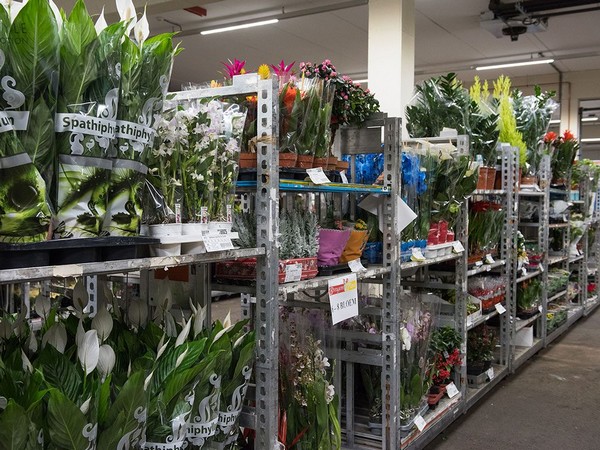 Also, in this terminal, flowers that are not produced in the region will be imported from all over areas and distributed among the flower shops in the region. Some of the benefits of this terminal are as follows: removing brokers, creating added value through packaging and branding, lowering the prices of manufactured products, and allowing for the supply of florists inside and outside the province, as well as exporting to other countries.

During his visit to the country's first South East Asian flower terminal, the Vice President described this greenhouse production as a set of sound water management, export and exchange crop production. Abbas Saeedi-Rad added: Out of these 250 hectares, 15 hectares of cut flowers with 15 million branches, 20 hectares of apartment flowers production, and the rest is under vegetables cultivation, which produces 45,000 tons of vegetables per year.