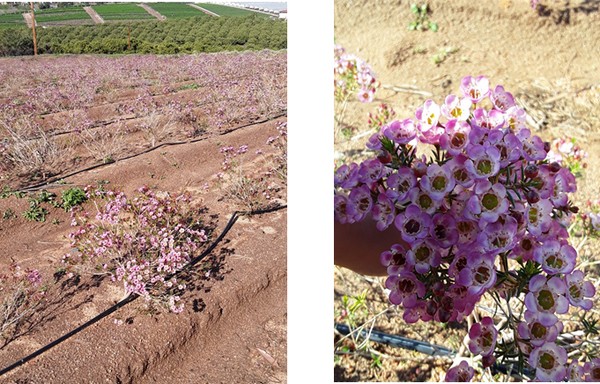 This waxflower crop was only planted in December 2018 so the quick move into harvest has been very pleasing, according to the company. In addition, the first harvest has timed well with the peak demand for waxflower at Valentine’s Day. 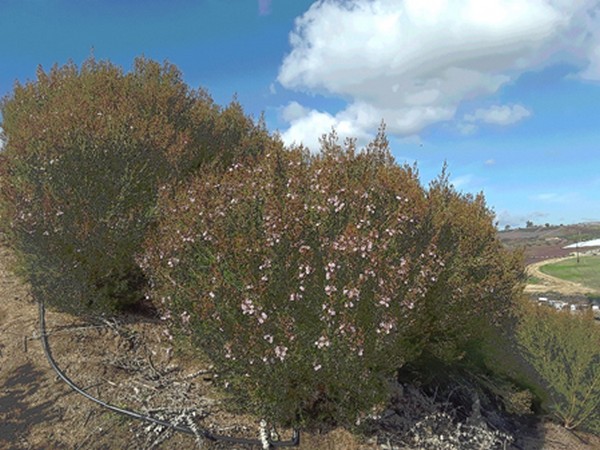 The waxflower crop from Mellano & Co is being marketed in conjunction with the USA office of Wafex, which is based in nearby Fallbrook California. 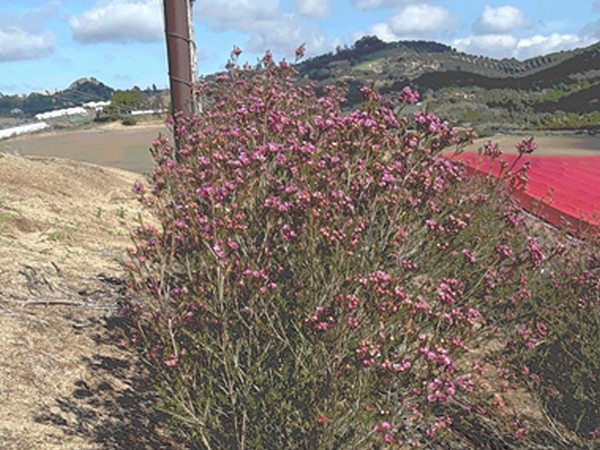 Steve Dionne, Wafex President, said they have aimed to position the Helix Waxflower hybrids at the premium end of the market and the trade response from wholesalers and florists has been very positive. 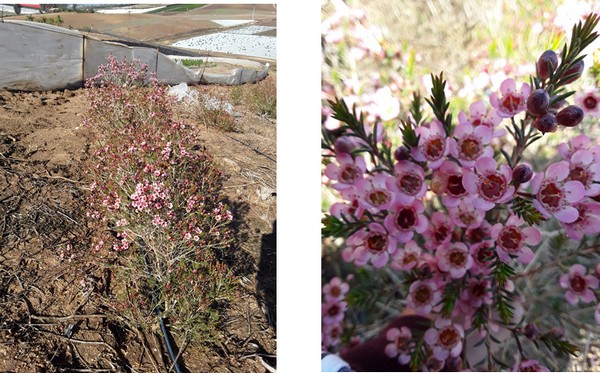 “We are now able to offer the range of Helix waxflower varieties almost 12 months of the year with the Californian production being a perfect compliment for our southern hemisphere growers who supply us from June until November”, said Dionne. 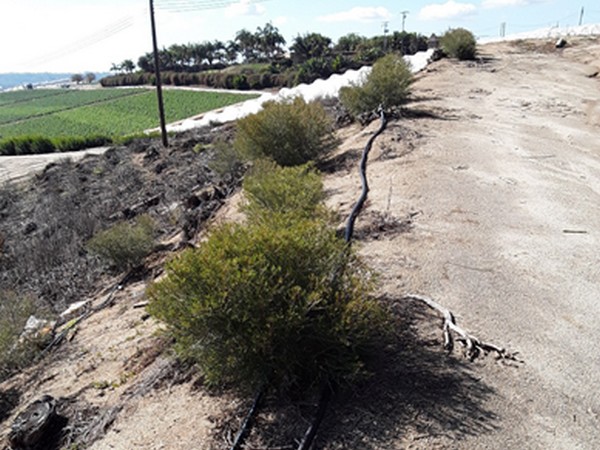 Dionne continued, "Helix waxflower varieties such as Moonlight Delight and Sarah’s Delight have been building a strong  profile across discerning traders looking for larger blooms with improved vase life.” 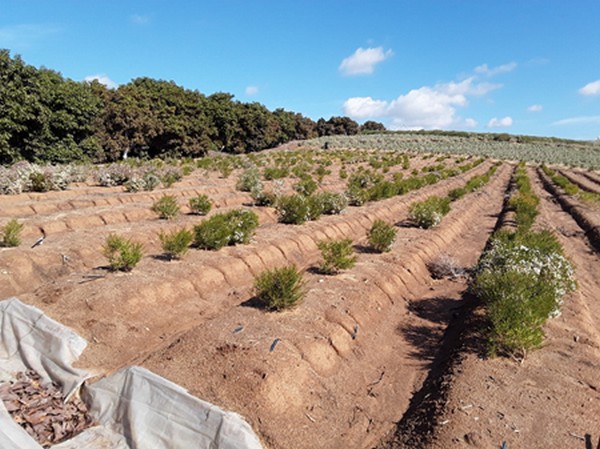 Wax Morning Delight. Finish, not picked, the plant is small. 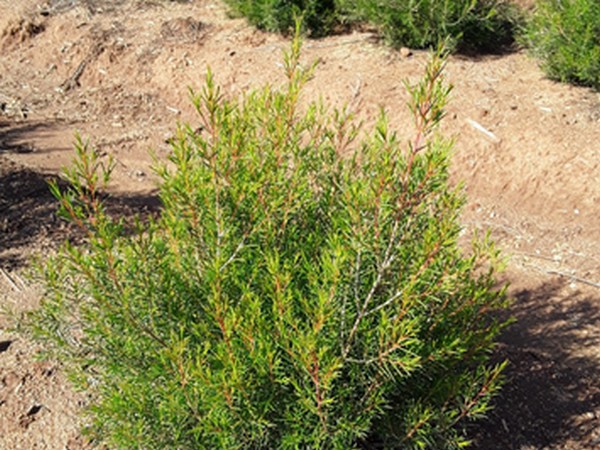 “Whilst our key waxflower  growers in Australia, South Africa and Israel primarily focus on exports markets, the Helix waxflower produced in California is sold 100% within North America”, said Parsons. 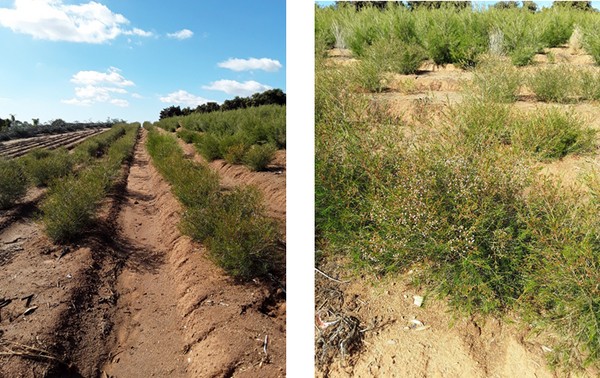 Parsons continued, "Statistics on USA waxflower production are limited but we aim to carve out a premium niche of the estimated 50 million stems of waxflower harvested in California from December until May each year.” 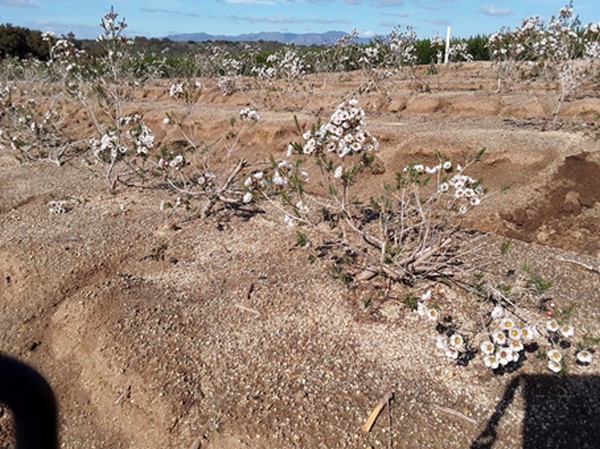 Michael A Mellano, President Mellano & Co said the Helix Australia waxflower varieties have been very uniform in their growth habit which has enabled a very efficient harvest programme. 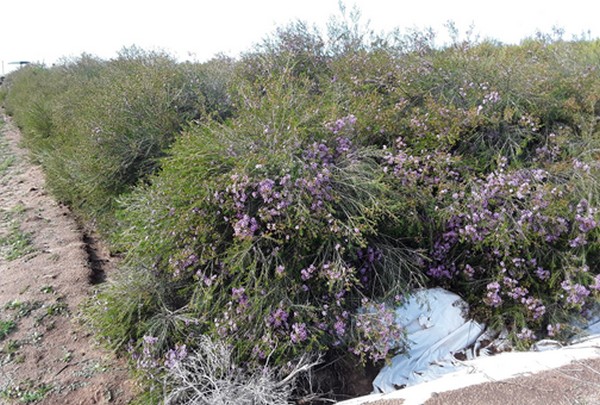 “We have been very pleased with the first harvest of Helix waxflower varieties and look forward to building on yield in the coming seasons”, said Mellano. 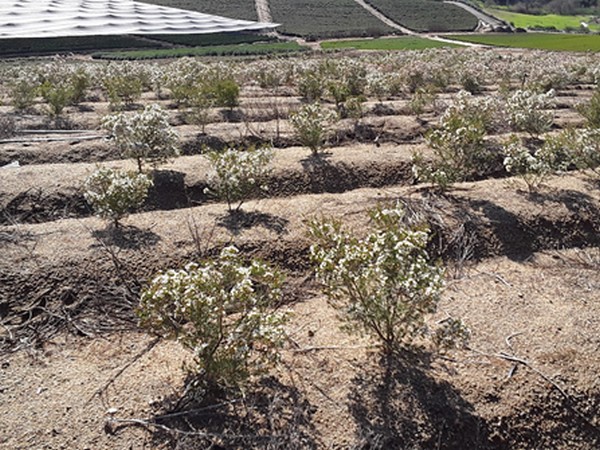