Record number of projects for Agrikol

From the singeing sun in Abu Dhabi to the harsh circumstances in Volzhsky, Russia and from a Japanese F-clean project to a glass greenhouse in Australia. There’s greenhouses being built all over the world and the types of farms are diverse. Yet, many of the projects have something in common: the people building and installing the greenhouse are trained in Serbia and are working for Agrikol. The company has an extensive group of workers trained to supervise, build and install greenhouses.

Labor shortage is an issue that not only greenhouse growers have to deal with. Constructing and installation companies have to do their best to get a team complete. It’s often hard work that involves a lot of traveling, the circumstances aren’t always easy and then the people need the right training – something that requires an investment from the company beforehand. In the last couple of years this has proven to be an issue for many companies. Answering to this demand is Agrikol. The company was established 15 years ago and grew to be a big player in the industry in a relatively short time. 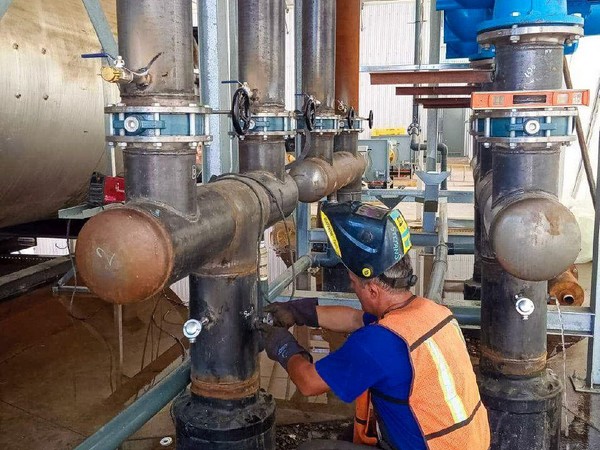 “Last year we completed a record number of projects”, Nikola Petković with Agrikol says. “In almost 100 projects, 98 to be exactly, we were able to help out with the right people, taking care of either construction, foundation, glazing or whatever installation work that was needed at the building place.” They are either contracted directly by the growers or by the turnkey suppliers to do so. Since these companies act all over the globe, so does Agrikol. “A great amount of time for our company goes into making sure we comply to the rules in specific countries. Construction rules in Japan are completely different than Spain for example, and the Middle East is a different story than Germany. To us it is important that we take care of this – nobody else has to worry about it.”

In addition training is an important part for the company as well. In Serbia a special training center was designed to make sure all workers are trained properly before being sent out all over the globe. In addition, the team of supervisors is present at all times during the projects – and those who look at Nikola’s flight itinerary might also see a schedule that’s quite full. “By now we have over 400 people working for us and we want not only the projects to be done neatly, but also to make sure they all enjoy their work themselves. We see the issue with labor for the industry and now we can make the difference. In order to stay in this position, we want a stable team and staff.” During this year's New Year's meeting it became clear that even though the team is growing, they also stay connected to each other. 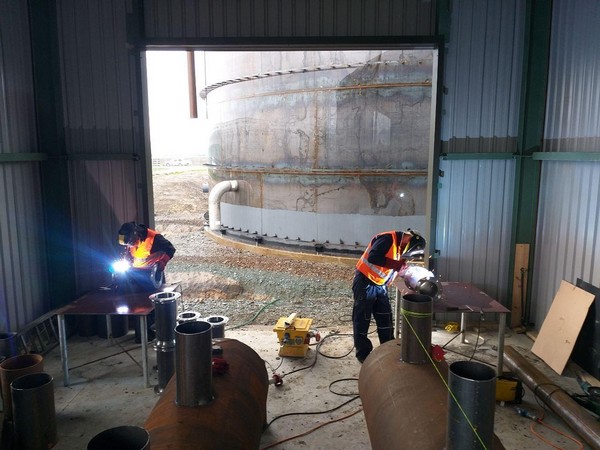 So what’s the goal for this year? Reaching 100 projects? Nikola laughs – because although the growth has gone rapidly, it’s not a goal. “The growth that we encounter is something that, fortunately, we need to adapt to continuously. It is most important to us to keep our customers happy and to make sure that the work is delivered in a good way, because that will also keep the horticultural wheel spinning. In many countries there’s still a shortage of locally grown food and therefore of greenhouses, so the opportunities are there. But in order to keep this demand growing, the projects need to be successful.” 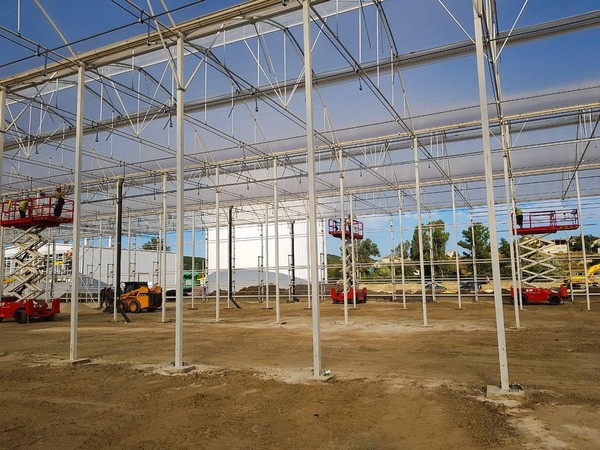 An example of how Agrikol answers to this global demand, is the subsidiary in Mexico that was opened last year. “We started with projects mainly in Europe and expanded rapidly to North Africa, Asia, Australia”, Nikola says. “Recently, or to say it more precise in the last couple of years, we’ve also seen the Latin American market grow. By now we have more than 150 employees working in Latin America and we foresee further growth. With a branch in Mexico we’re happy to help the growers and suppliers here as well.” 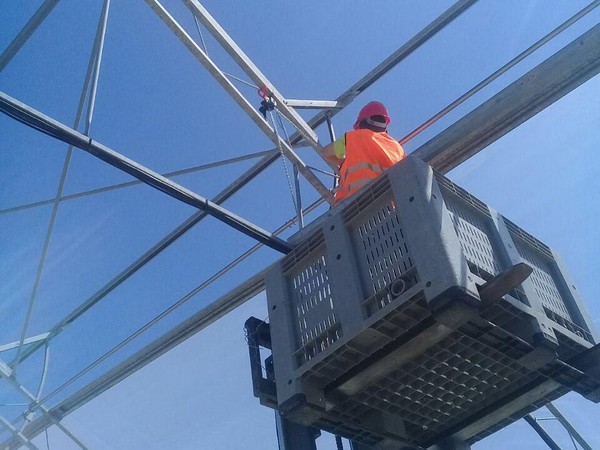