Dan Heims, president of Terra Nova Nurseries in Canby, Ore., has been named the 2020 recipient of the American Horticultural Society’s (AHS) Luther Burbank Award, which recognizes extraordinary achievement in the field of plant breeding. 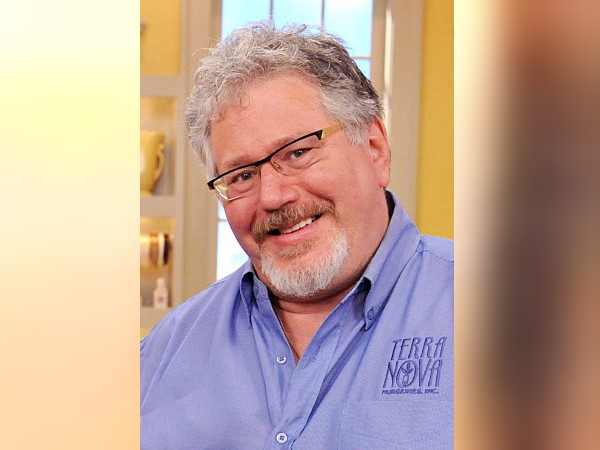 The accolade is one of the Great American Gardeners Awards that the AHS presents annually to individuals, organizations, and businesses that represent the best in American gardening. Each of the recipients has contributed significantly to fields such as scientific research, garden communication, landscape design, youth gardening, and conservation.

Over the course of his career, Heims has become a major leader and influencer in ornamental plant breeding. He got his start in horticulture selling house plants and then running a landscape design business, before launching Terra Nova Nurseries out of his own home in 1992. Over the past 28 years, the company has introduced more than 1,000 plants to horticulture, and Heims is known in particular for his groundbreaking work creating selections of herbaceous perennials such as coral bells (Heuchera spp.), foamflowers (Tiarella spp.), and coneflowers (Echinacea spp.). Heims also is an accomplished horticultural communicator who has published two books and dozens of articles in print and online media. He routinely gives talks on plant- and horticultural-related topics to professional and amateur audiences around the world.

In the past, Heims has received the Award of Merit, the highest honor bestowed by the Perennial Plant Association, as well as the Royal Horticultural Society’s Reginald Cory Memorial Cup, an honor for breeding work within a specific genus.

On Thursday, June 18, the AHS will honor Heims and other award recipients during the Great American Gardeners Awards Ceremony and Banquet, held at the Society’s River Farm headquarters in Alexandria, Va.