"Buy your flowers at shops"

March, April and May are some of the most important months for Danish nursery Gartneriet PKM A/S, but like almost all other industries, they are struggling due to the COVID-19 crisis in Europe and therefore need to discard many of their plants. They are touched by the friendly calls and emails they received from private people with good and creative ideas to sell their plants directly from the nursery, but they decided to politely say no thanks. They want to support their sales channels and in order to reduce the amount of discarded plants, they - together with five other nurseries - donated their plants to the elderly and employees at several nursing homes. 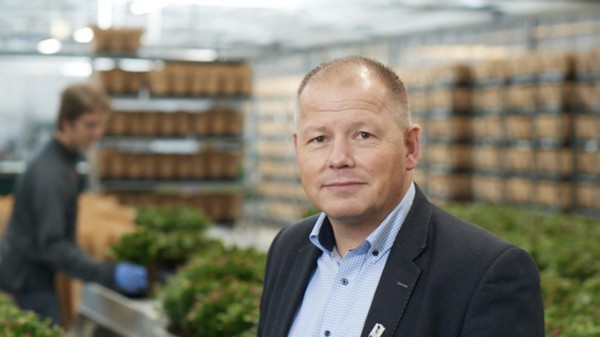 Claes Bastrup, Sales Manager at the company shares their story. "At PKM we annually produce around 20 million potted plants, of which we sell 45% in March, April and May. 90% is exported to the European market, but this is considerably complicated in the present situation."

No direct sales from the nursery
Due to the large media exposure of the extreme challenge in the flower industry and the many plants they unfortunately cannot sell and therefore have to discard, they received and still receive many friendly calls and emails from private people with ideas to sell the plants directly from the nursery. "The many ideas are really good and creative. We really appreciate this and are touched by the fact that so many have a desire to help us through the crisis. However, we politely say no thanks." 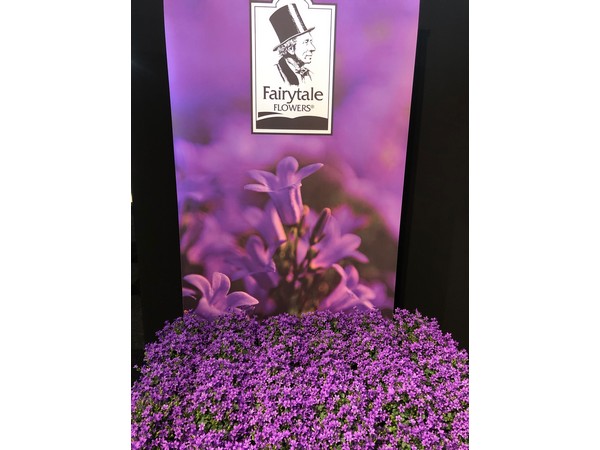 Donating plants to nursing homes
However, in order to reduce the amount of plants they discard, they have donated flowers to residents and employees at several nursing homes for elderly people in the Municipality of Odense. "This was done in close collaboration with five other nurseries. We have also donated plants to a local window cleaner who will place them outside the door of the elderly people who are isolated in their homes to avoid infection. The flowers can hopefully bring some joy to the recipients in these difficult times." 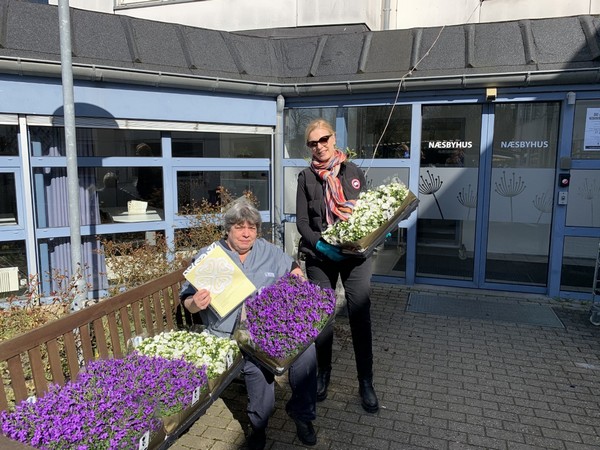 Donations of campanulas at nursing homes in the province of Odense.

"Buy your flowers at shops"
Bastrup: "Our call is clear: Back up the grocery stores, garden centres, DIY markets and flower shops, and buy your flowers there. These stores also need customers, turn-over and profit. From our point of view, this is the best way to ensure that as many people as possible get through and have a business after the crisis."