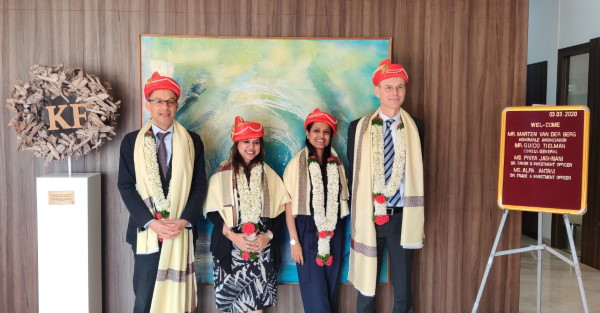 The Indo-Dutch association is pretty long; to be precise, the Netherlands was the third largest investor in India during the years 2018-2019 and still the investment figures are rising. 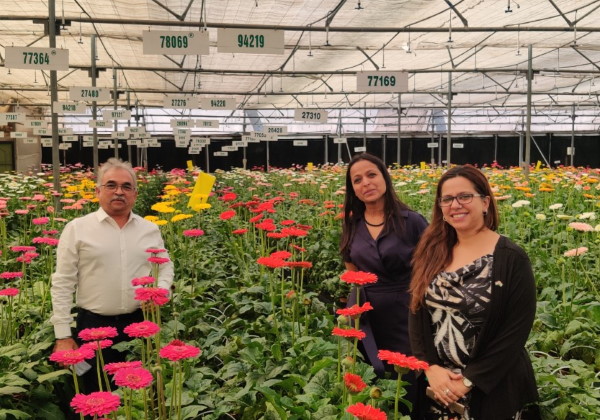 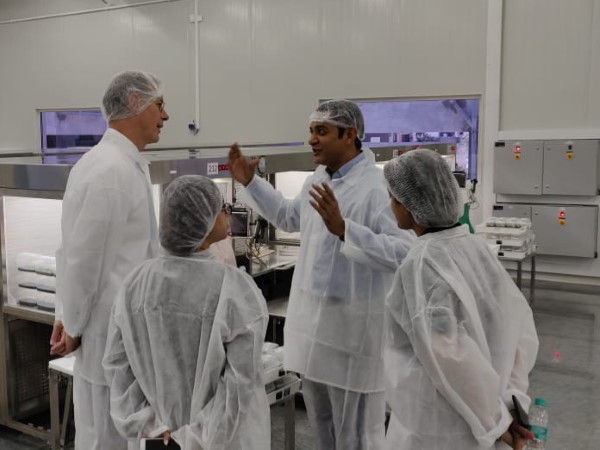 Indo-Dutch collaborations have opened up gates for many new innovations in agriculture, especially the floriculture and dairy industries. 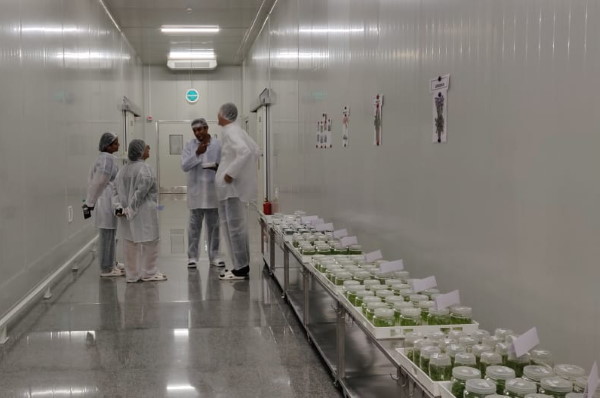 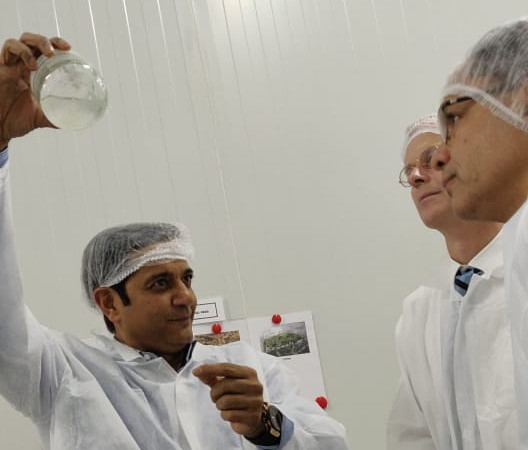 KF Bioplants is a classic example of the long and successful Indo-Dutch collaboration in the country; over two decades. 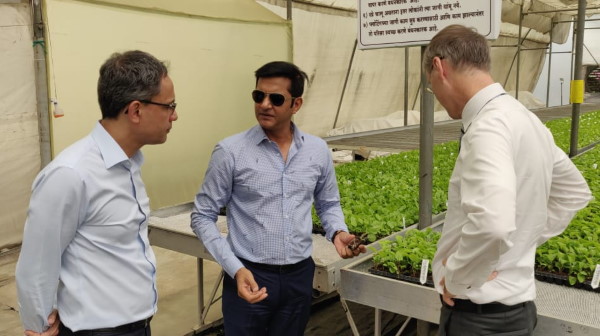 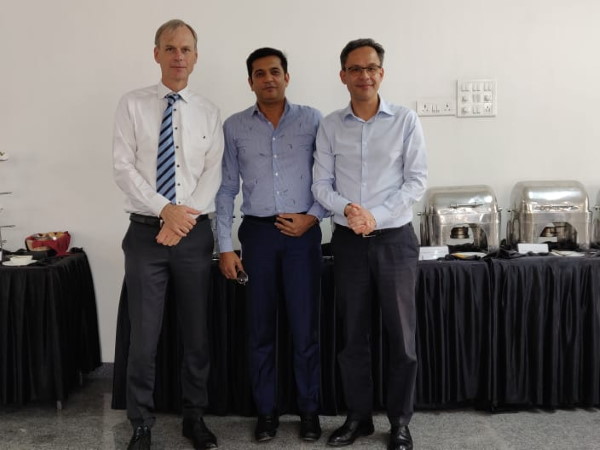 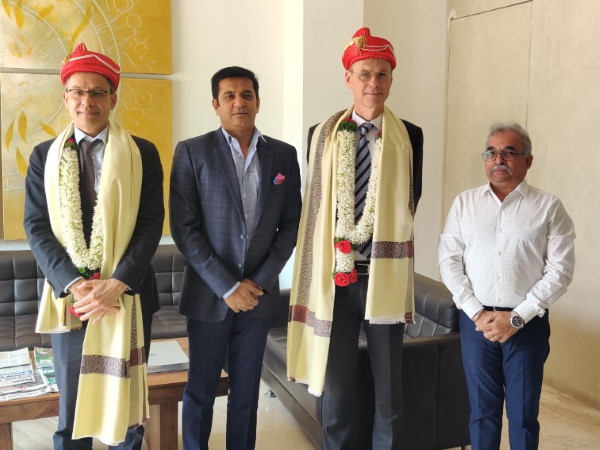