Virtual trip from Hungary to the World Horti Center

Agri-innovation is not just a buzzword: it is the key for profitability and sustainability in agriculture. The Hungarian Business Council for Sustainable Development was introduced to the Triple Helix approach. 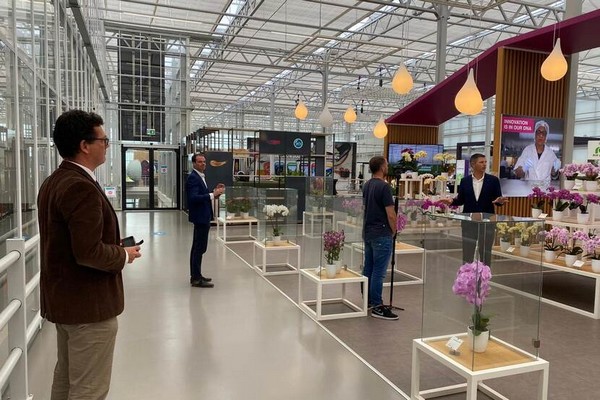 On July 9, a virtual delegation of thirty Hungarian representatives of the Hungarian Business Council for Sustainable Development and its associates visited the World Horti Center in the Netherlands. The visit focused on the practical implementation of the “triple helix” in the Netherlands, as well as how the World Horti Center contributes to sustainability in the horticulture sector, both domestically and outside of the Netherlands and how students of all levels are involved in the joint work towards finding solutions to the challenges of the future. 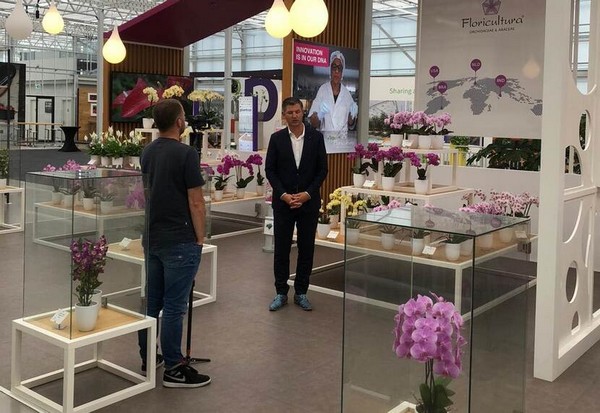 Under the umbrella of its Action2020 program, BCSDH focuses on the following topics such as Climate Change, Food&Nature, Water, Sustainable Lifestyle-Circular Economy, Employment. As part of BCSDH’s Action2020 Hungary Food and Nature program, which focuses on the themes like Climate Change, Food&Nature, Water, Sustainable Lifestyle-Circular Economy and Employment, BCSDH and the Embassy of the Kingdom of the Netherlands in Budapest organized a unique virtual, live-guided tour to an important hub of Dutch horticultural-innovation, the World Horti Center, on 9 July for the members of BCSDH and associated contacts. 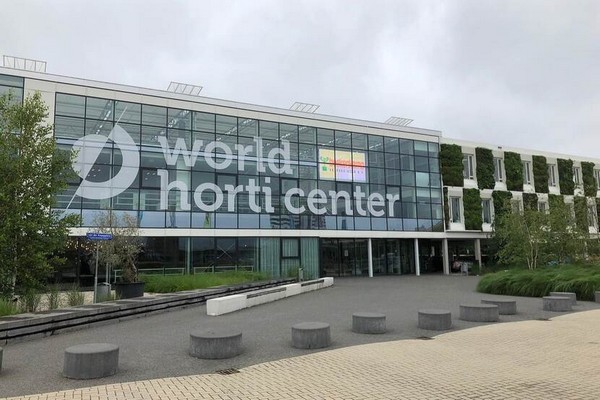 The tour was opened by H.E. René van Hell, Ambassador of the Netherlands to Hungary, and Irén Márta, managing director of BCSDH. Joep Hendricks, CEO at the World Horti Center, Mark Zwinkels, Director International at the World Horti Center and Gert Stiekema, Executive Director of Topsector Horticulture and Starting Materials presented operations of WHC, as well as the goals and innovative driven approach of the Dutch Topsector Horticulture and Starting Materials. One of the most innovative agricultural sectors, which defines the Dutch spirit and endeavours in agriculture, is horticulture which is well symbolised at the World Horticulture Centre in the Netherlands, Representing and including the whole horticultural chain, from seed production, through propagation to greenhouse technology.

Cooperation and exchanging experience
A vital factor behind this success is cooperation and exchanging experiences, in order to facilitate development of scientific and technological know-how. Cooperation between all relevant stakeholders, inside as well as outside the Netherlands, from production, logistics and trade but also on a strategic level, the so-called ‘triple helix’: the common thinking, planning and implementation between businesses, research and government. It enables a holistic approach to better coordinate horizontal issues that enable to unchain the potential of the most specialised state-of-the art knowledge.

Being the physical result of this Triple Helix, World Horti Center brings students, teachers, growers, entrepreneurs, government officials and research together on a daily basis. Whereas agriculture / horticulture have long time been considered to be ‘not sexy’ as an industry to work in for young & talented people, the initiative World Horti Center have managed to increase the number of new ‘recruits’ for our school by 40% after the opening of the World Horti Center.

Another exemplary business-driven solution was the realisation of the All-Climate Greenhouse concept, a greenhouse that works as a simulator in which we can simulate every climate on the planet and test our crops & technologies to those specific circumstances, before sending (plant)material all over the world. A concept which innovates with digitalization and precision techniques.