Horticultural charity Plant Heritage is calling for anyone across the UK who is passionate about plants to help save ten plant groups which could be at risk, as part of its annual ‘Missing Genera’ campaign.

The Missing Genera 2020 comprises ten different types of plants, including Aubrieta, which is often one of the first bursts of colour in spring and the beautifully scented Hoya, perfect in any home or conservatory. These aren’t currently represented by one of the charity’s 650+ National Plant Collections, which means that the range of species and cultivars are not being cared for and they’re at risk of being lost – something Plant Heritage has been working hard to prevent since 1978.

Vicki Cooke, Conservation Manager, Plant Heritage explains: “The idea of the Missing Genera campaign is to showcase some of the many types of garden plant we have in the UK that don’t have a National Plant Collection to look after them. Anyone can help by starting their own National Plant Collection of one of the types listed this year, which they can care for, grow and ultimately help to conserve for future generations to enjoy.” 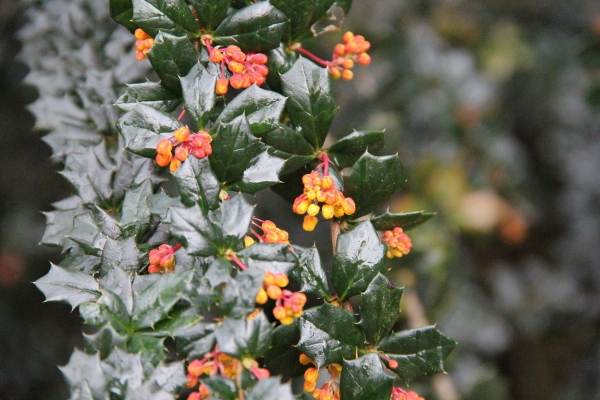 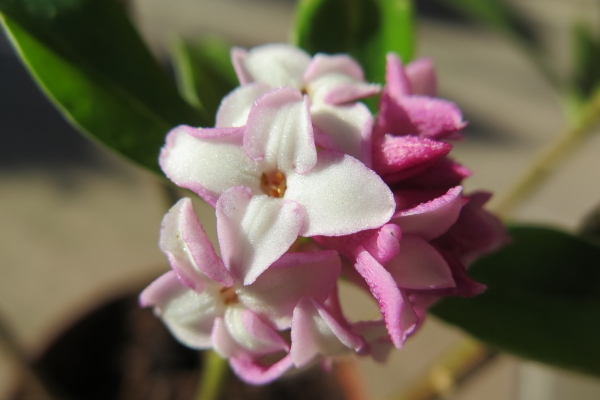 This year, the ten plant varieties in need of a home are: 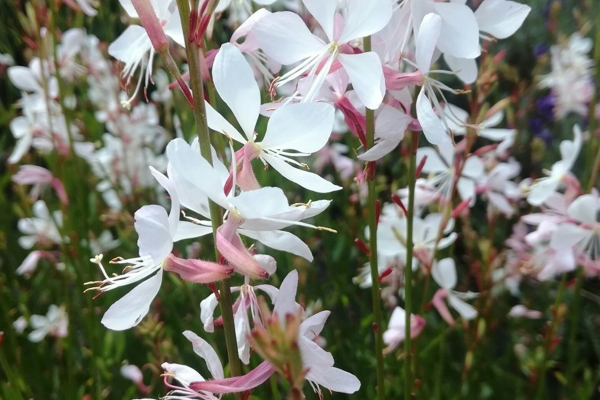 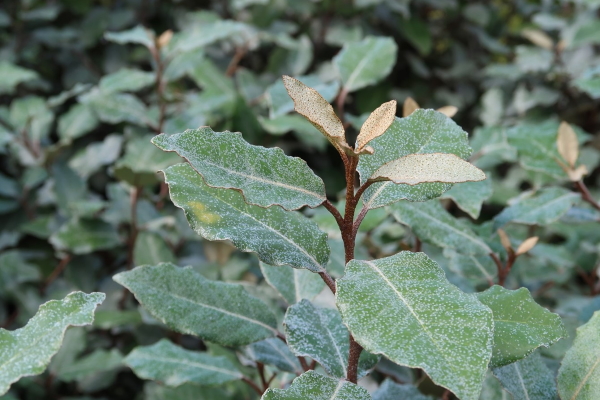