This time, the Holland Dahlia Event will be a special version of what has now become an annual event for the last four years. Although not scheduled for a specific date every year, visitors can start arriving at one of its seven locations to see dahlias in bloom in the middle of August.

In recent years, the Holland Dahlia Event has proven highly successful in promoting the Dahlia. This has been accomplished in two ways: by means of B2B site visits in which companies are informed about the new assortment, and also by sharing information among a wide network of trade journalists so that the Dahlia is promoted by means of international trade journals.

A major part of the acreage devoted to the production of dahlia tubers is located in the traditional Dutch bulb-growing region. The seven visiting sites are all in the centre of this region and within about 10 kilometres of the Dutch town of Lisse. The show garden of dahlia grower Henk van Eeuwijk which was recently added to the list of visiting sites features many of the large-flowered and cutting varieties. 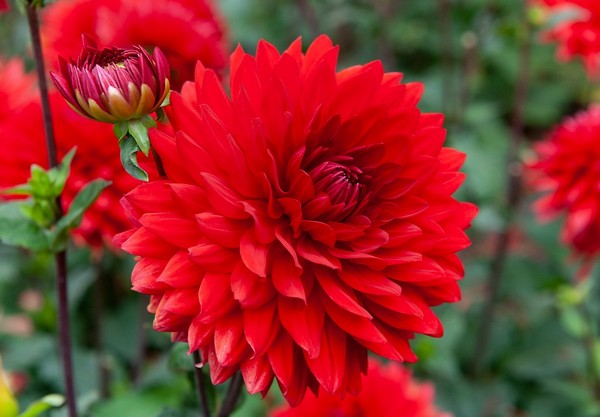 Kasteel Keukenhof
This spring, more than a hundred different dahlia cultivars were planted under favourable conditions in Keukenhof’s castle garden: the perfect photogenic and historic setting for visitors and photographers to use as a source for their photo shoots. Another feature this year is that various mixed plantings of dahlias were created inside the walled garden of the Frederikshof located next to the castle garden. Visitors will also be sure to notice roundabouts in the vicinity of Lisse that were planted in very showy dahlias.

A digital visit yet also open to visitors!
Content in the form of videos and photographic images will become available in August and September. Since the Holland Dahlia Event is still committed to reaching a large audience, this material will be distributed among the trade and specialist press. 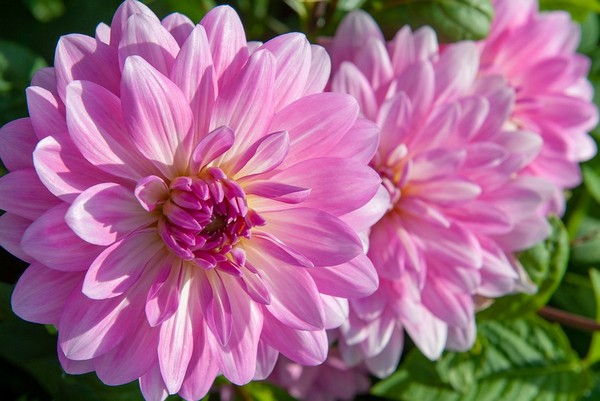 The visiting sites, which will open in the middle of August, will provide extensive information about the many uses for this very versatile product. The popularity of dahlias as cut flowers has been rising in recent years. Floral arrangers and stylists are showing more and more interest in these exceptional flowers. For export companies, the focus on using dahlias in the garden has been centred on the large-flowered and unusual varieties; these visitors, too, will not be disappointed in the display this year. All in all, enough reasons to put the Holland Dahlia Event on your calendar this summer!