CAN (ON): Sheridan Nurseries celebrates over 100 years in business

Celebrating over 100 years in business, Sheridan Nurseries is a premier grower in eastern North America. Located in Ontario, Canada, they provide trees, shrubs, and perennials to central, eastern, north eastern, and northern Canada, as well as, the central United States. Sheridan Nurseries spreads out over 900 acres of land, 54 acres of prop, and 260 acres of container growing area where they produce over 600 perennial varieties and more than 600 hardy nursery stock varieties. 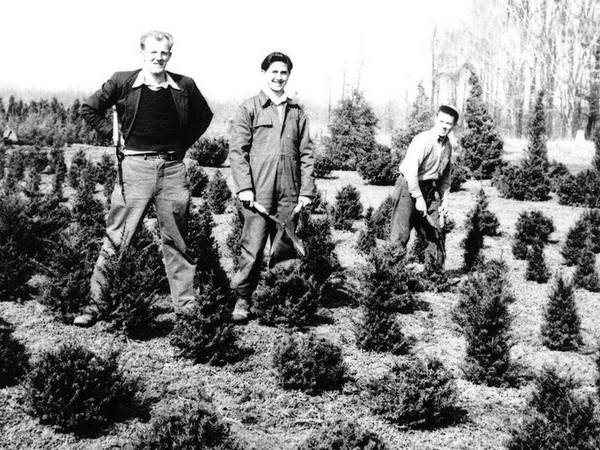 It all began in the early 1900s when two British architects settled in Ontario. Disappointed in the lack of locally grown ornamental plants, they purchased 100 acres of land near the village of Sheridan. They then recruited Swedish born Herman Stensson and his family to help establish the nursery in the spring of 1914. Over the next decade they doubled in size spanning 250 acres of tree, shrub, evergreen, rose, and perennial production. 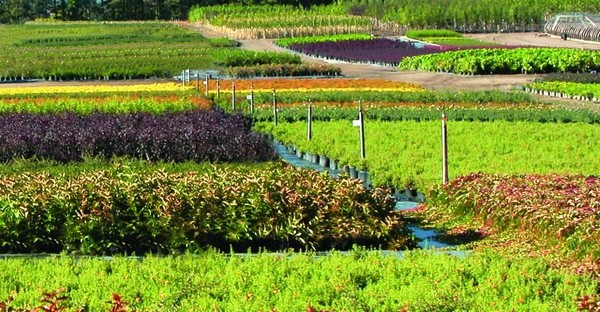 Sheridan Nurseries began bringing in new plants starting with the first Boxwood into Ontario from Korea and the first Japanese Yew seed from Japan in the 1920’s. After WWII they continued an extensive program of plant selection and made many plant introductions to the industry, including Green Gem, Green Mountain and Green Velvet Boxwood, Ivory Silk Lilac Tree, Mountbatten Juniper, Glenleven Linden and DeGroot’s Spire Cedar to name a few.

They continue this spirit of innovation as partners with Saunders Genetics, bringing the NewGen Boxwood program to the industry.  They have been crucial in trialing and evaluating NewGen Freedom and NewGen Independence boxwood in their growing environment.

For more information about their story or to view their availability, check out their website: www.SheridanNurseries.com. You can learn more about NewGen growers on the Professional Grower Info page on the NewGen website.