Louis Kester will be appointed as Commercial Director at Evanthia

Evanthia is strengthening its organisation with the appointment of Louis Kester as Commercial Director as of 1 November 2020.

Over the past few years, Louis has completed a number of projects at Evanthia via Florpartners and has supported the management team in its strategic planning and roll-out. This has been such a positive experience on both sides, that Louis will take on full-time employment with Evanthia. 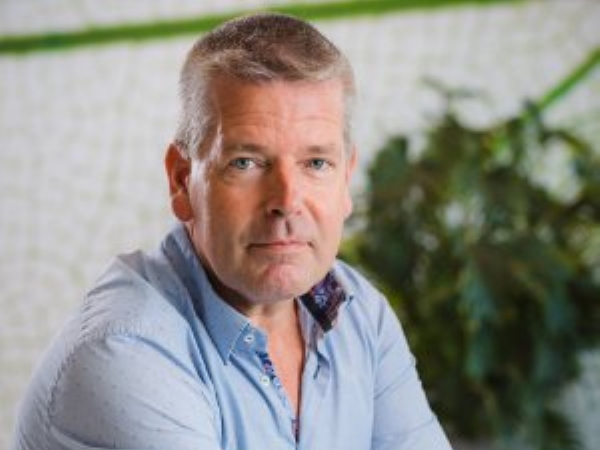 In seven years, Evanthia has developed into an international player in the ornamental horticulture industry. With its own genetics of cut flowers - including Celosia, Antirrhinum and Lisianthus - and flowering plants such as the Sunsation pot sunflower, Evanthia is going from strength to strength.

Ensuring that growers and young plant producers are able to claim a good market position is the principle that has made Evanthia successful. In addition to offering their own genetics for cut flowers and flowering pot and bedding plants, the product group of tropical green plants from seed and tissue culture has grown enormously in recent years. Sourcing starting material internationally is an additional challenge that Evanthia has taken up successfully. People and relationships are what makes the business tick.

The appointment of Louis Kester at Evanthia will give an extra boost to the international network and strengthen the links between parties in the chain - from breeder to retail.