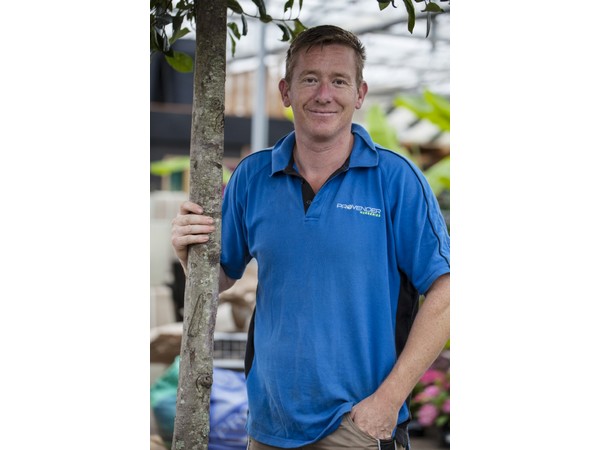 Stuart Tickner has been the Nursery Manager at Provender Nurseries for six years and has seen the job role change enormously in that time due to change in biosecurity procedures, associated paperwork and managing APHA inspections on site. There is a lot of hard work involved in keeping Provender Nurseries complaint with APHA guidelines as Stuart manages the biosecurity onsite and at all developing of their newly acquired offsite growing facilities that require paperwork for plant procurement and traceability.

Working closely with APHA and other advisory bodies, biosecurity used to take up a few hours a week 3 years ago it now takes up a few hours of Stuart's time on a daily basis. Working in conjunction with Provender Nurseries purchasing team, Stuart also trains the nursery team to recognise pests and diseases.

Staff at Provender Nurseries are kept up to date with all aspects of biosecurity by folders in each office that prove invaluable to the sales team when quoting and also by on-site training in conjunction with APHA once a year for all staff.

Richard McKenna states ‘Having Stuart in our team and his knowledge of biosecurity gives Provender Nurseries confidence in our buying responsibly and being able to offer our customers clean, inspected stock. With Brexit ahead of us and the as yet undecided changes in legislation that may arise we anticipate more challenges in terms of the amount of paperwork and amount of inspections we may face as a result. With Stuart aboard and training more of our nursery staff to handle APHA inspections and paperwork tracing we have faith that we can continue to provide plants for our customers in a responsible manner.’

Stuart's job role has been changed to reflect his work towards biosecurity at Provender Nurseries and newly acquired production sites to Nursery Production & Biosecurity Manager.