from jalapeños to flowers:

Beneath the clear, polycarbonate dome encasing a former hockey arena, Ray Solotki, executive director of the Inuvik Community Greenhouse, tends to flourishing beds of vegetables and flowers. Temperatures in Inuvik, a 3,200-person Canadian town located 120 miles north of the Arctic Circle, can plummet below -40 F°. But inside the greenhouse, it’s often too warm, with temperatures easily reaching 100 F° in the summer. 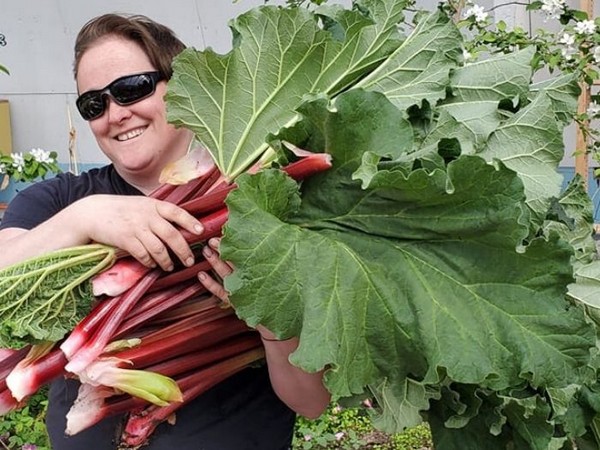 “We don’t really have a cold problem like a lot of people think we do,” says Solotki. “We have a heat problem, because of the sunlight.” 24 hours of summer daylight keeps the greenhouse balmy, while accelerating vegetable growth. Crops grow so speedily here that in early July, three weeks into harvesting, Solotki merrily reported collecting over 220 pounds of food. The North’s midnight sun makes greenhouse gardening surprisingly productive, with everything from leafy greens, squash, tomatoes, and beds of flowers soaking up the extra light. 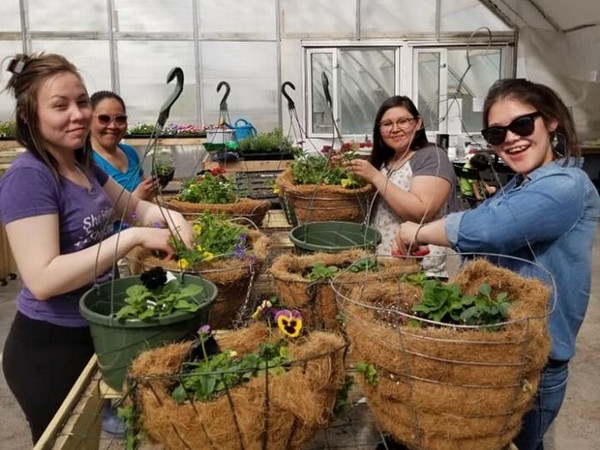 The Inuvik Community Greenhouse formerly billed itself as the most northerly greenhouse on the continent. But now, greenhouses have spread to even more remote communities. These days, 16 community greenhouses can be found in the Yukon, and since 2015, 24 more have sprung up in the Northwest Territories. This surge in community gardening is a stepping stone toward food sovereignty, in a place where a single head of bok choy rings in at $9 and one in five people are food insecure.