15 years ago, on September 29, 2005, Gerjan Telleman established Fresco Flowers in the Netherlands. It all started with one Kenyan grower, then one out of Ethiopia, later to be followed by flowers from Ecuador and Brazil (due to market demand). 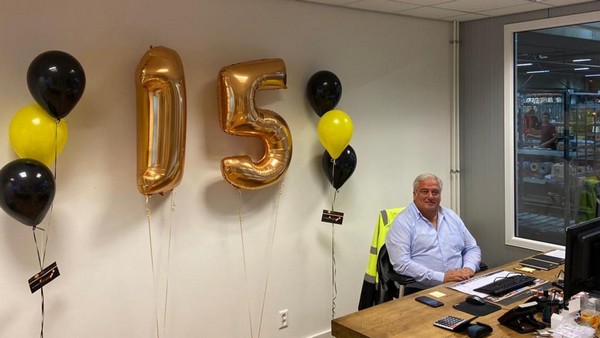 "At the start, we took every job of course, but soon the focus was almost exclusively on Eastern Africa. In January 2006, Simon van der Burg started Timaflor, and in September 2006 the first flowers were harvested. I started an exclusive collaboration with Timaflor and in the course of time, 9 growers joined. Meanwhile, while we received more and more flowers, we moved to different locations within the auction several times. Every year two more packing lines were added and today, the number of stems is still growing." 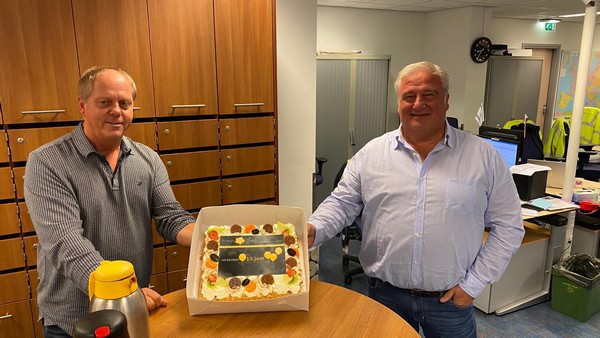 Clock
Nowadays, Fresco Flowers is representing 10 different growers. What binds them is a strong belief in the auction clock. "From the beginning, we have been a strong supporter of the clock and we still are," continues Gerjan. "Customers want reliability and regularity, you give them that by being there at all times with a strong commitment. Volumes on the clock are decreasing, but that doesn't apply to Fresco Flowers! The fact that the clock as an instrument is being further optimized by Royal FloraHolland is excellent, especially now that the new preparations are being made for a digital national clock. In fact, a national clock has been around for years. We have always auctioned at one location here in Aalsmeer, and everyone could and can buy there. It's going very well, so we will continue to do that."

COVID-19
The last months, without a doubt, have been special. For about two weeks, they were closed completely. From the 1st of April, some roses carefully entered the market, and since then the numbers started to rise day by day. It increased so much that Fresco is practically back to its old level at the moment. "25 to 30 percent of the roses on the clock in Aalsmeer come from us. I'm just making sure that we, our growers, are doing something right. If the market doesn't make any more crazy moves this year, the end result should still be good. "We are still lagging behind last year, but the last one and half to two months we even supplied more flowers compared to the same months last year." 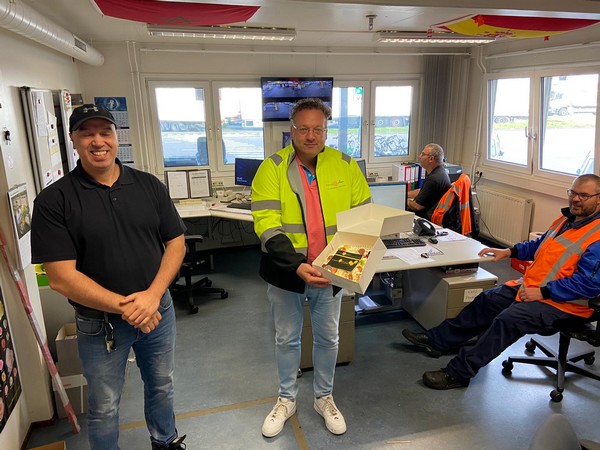 Air freight, however, is still a concern. Cargo is still expensive, there are fewer flights and on top of that, handling at the airport takes much longer than before. That is the case for Schiphol Airport in Amsterdam, the Netherlands, but also for Maastricht (NL) and other airports. "That has to improve, it has to 'normalise', but we cannot do anything about it."

Hard work
However, with hard work a lot can be solved. "In terms of efficiency and workflow, we have learned a number of things lately. For example, where there used to be two men, there is now one; and where you lose speed, we have compensated by working in shifts. We started working with a morning shift and an afternoon/evening shift, we have made the process smoother and more flexible. It will also apply to many others: you can suffer from a certain corporate blindness, so to speak, and only when things are shaken up, then you start to wonder why you do things the way you do them". 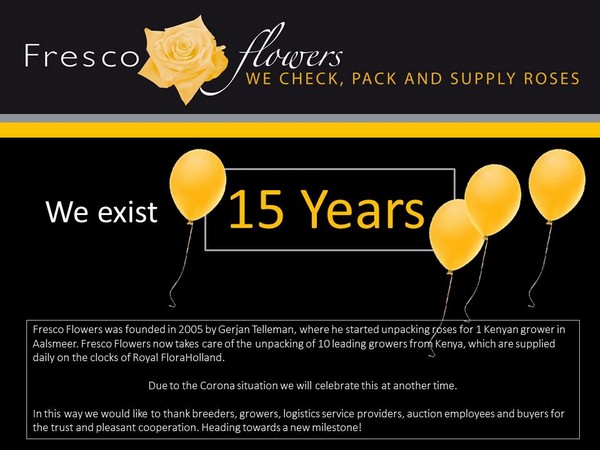 Not possible right now, but if circumstances allow, Fresco hopes to have a nice 15th anniversary party.

For the coming years, Fresco Flowers hopes to continue their growth of the past years. "Doubling the number of machines that are running isn't our ambition in 15 years, but growing steadily is. The concept works just fine and also, we are growing gradually in acreage. Now, 10 people are in management and 100 to 120 people are working at the workplace. And last but not least, we stay where we are and we will remain on the clock. We have a great job, every day is different - the trade can count on us."