Charles Lansdorp and his Felini foundation have been striving for years for the official recognition of national and international 'Grandparents' Day'. A day on which generations connect and grandparents and grandchildren are put in the spotlight. In Italy, where the Dutch Charles Lansdorp lives, the Felini Foundation succeeded as early as 2005 in making Grandparents' Day an official day. On the 2nd of October they celebrate 'Festa dei Nonni' there. In 2019 the day was officially introduced in Germany for the 2nd Sunday of October. 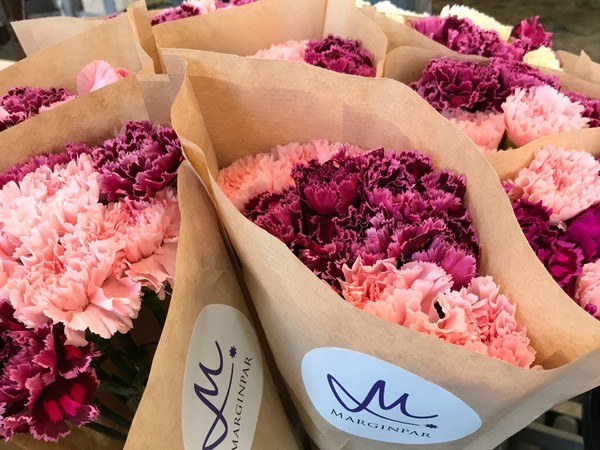 A special day
Many parents look forward to that one day in the year when their child(ren) with arts and crafts, a homemade breakfast and a beautiful bunch of flowers indicate that their parents are really the cutest and sweetest. Mother's Day, in its modern form, has existed in America since 1908, and in the 1920s it has blown over to Europe. Father's Day followed more than 10 years later. Children are put in the spotlight on Children's Day, and Fikkie also gets an extra cuddle on Animal Day. It's really quite strange that 'Grandparents' Day' isn't widely celebrated yet, isn't it?

Appreciation with flowers
Charles: "Grandparents play an important role in the life of the younger generation. In Italy, grandparents often take their children out of school, and they almost always live close by. In the Netherlands, too, you see change. Families increasingly call on grandparents to help with the care of the children. This makes it even more important to look after each other and take care of each other. And so, from time to time, you have to express your appreciation with a bunch of flowers, for example".

Flowers have therefore become an important symbol of Grandparents' Day. They convey emotion and affection, stimulate social interaction and they sprout, grow and blossom in the same way as grandchildren. 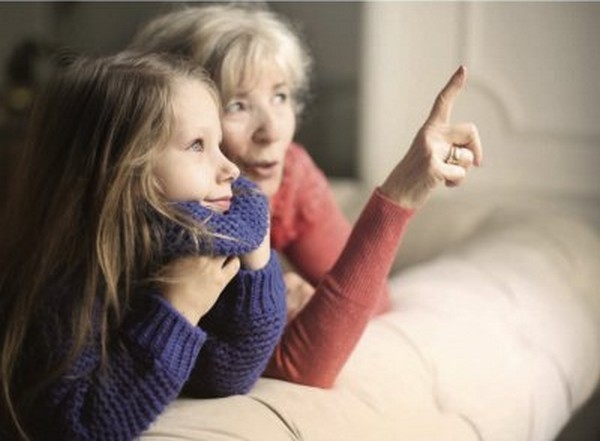 The fight against loneliness
Since 2014, the Felini Foundation organises festivities for Grandparents' Day in the Netherlands on the first Sunday of October. In several cities on that day, the foundation organises activities such as a flower workshop for grandparents and grandchildren, theatre performances, and lectures. Various activities also take place in care homes. Unfortunately this year, because of COVID-19, things are just a bit different. Grandparents see their (grand)children less, can't hug each other... It is not a fun time. Loneliness, which is already widespread among the elderly, has affected a record number of seniors. The pandemic reminds us how precious and unique the relationship between grandparents and grandchildren is. That is why Grandparents' Day will be dedicated this year to the fight against loneliness, with the aim of bringing generations together and surprising grandparents with a flower. 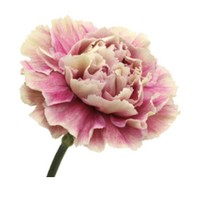 To give the grandparents the appreciation they deserve again this year, Marginpar donates 550 bunches of carnations (Dianthus) in various colours. This Sunday, the Felini Foundation will hand out the forests to the residents of various residential locations of 'Klein Geluk' care centres in Apeldoorn, the Netherlands. Carnations have been chosen because they symbolise love and happiness and are sustainably grown, on the Marginpar farms in Kenya.

The importance on sustainability
Marginpar is a member of the FSI2020 (Floriculture Sustainability Initiative) and strives for a responsible production of 90% of all flowers and plants. Grandparents Day is also dedicated to sustainability, emphasizing the importance of long-term relationships and long-term thinking. Maintaining strong social ties has many health benefits and prevents isolation later in life. More and more studies indicate that loneliness is one of the greatest challenges for older people. Young people have an important role to play here. Together, we ensure that we pass on a healthy, habitable earth to future generations.

Want to know more about the Felini Foundation or Grandparents' Day? Contact the foundation here.