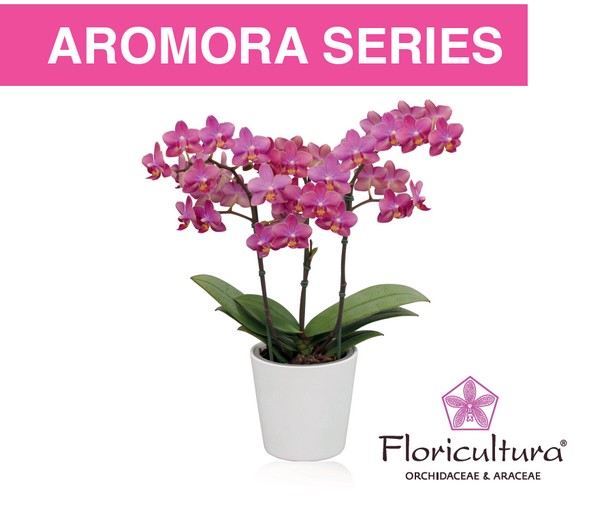 The extra dimension of AromorA
The AromorA series offers something extra. ‘Its seductive fragrances are a delight to the senses, allowing you to create a rich experience that will surprise your customers and their own customers alike,’ says Ronald van Geest, CEO of Floricultura. ‘Furthermore, the varieties in the AromorA series are characterised by their excellent spike performance and a comparable flowering time to our other varieties.’