Floricultura appoints Ben Volwater as account manager Mexico. Ben will be based in Mexico and he will commence his role on 1st November this year. With this appointment, Floricultura underlines the importance of the Mexican market and the need to have local presence. 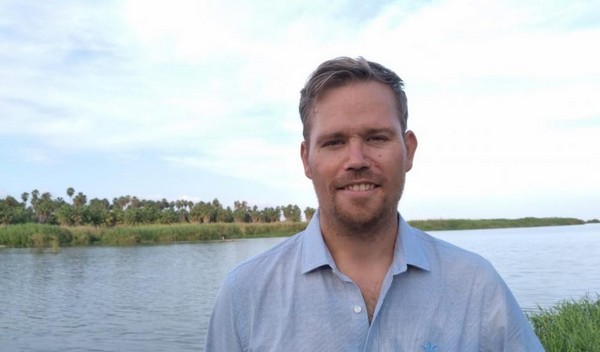 Local presence
We believe it is important to service our Mexican customers by people that understand the local market. Ben has that knowledge," says Ronald van Geest, CEO of Floricultura. "We are very pleased with Ben joining the worldwide Floricultura network."

Marco Heijnen, area manager Latin America, adds to it: "There is an increasing need for hands on cultivation knowledge among Mexican growers. With Ben Floricultura will be able to add more value to our Mexican customers."

About Ben
Ben Volwater (35) has his roots in the floriculture industry. He grew up in Roelofarendsveen, the Netherlands as son of a tulip and lily grower. Since 2017 he lives in Mexico, together with his Mexican wife and two children, enjoying the country's warm culture and hospitality.