"The world’s most sustainable red rose"

This year Berg RoseS is celebrating 45 years of rose-growing. Over those years they have had the privilege of growing many different varieties, including various red roses. That started as far back as 1975 with ‘Garnette’.

Arie van den Berg joined Berg RoseS in 1991. "At that time, we were growing the red rose ‘Madelon’, later followed by First Red, 4U+ and Red Berlin. The Red Berlin bushes were cleared in 2007, ending a long tradition of red roses at Berg RoseS. But that’s changing now. After all, Berg RoseS is known for its wide range of high quality roses in many colours, and obviously that should include a red rose." 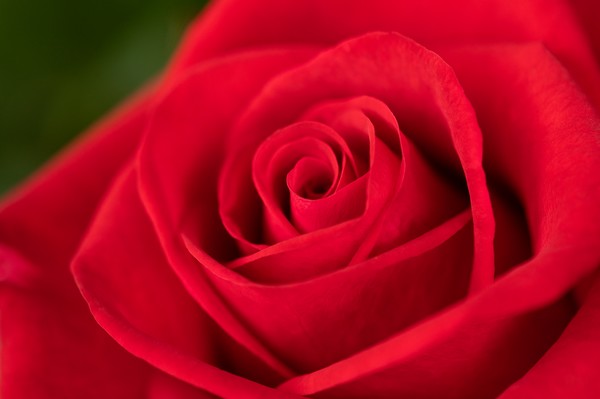 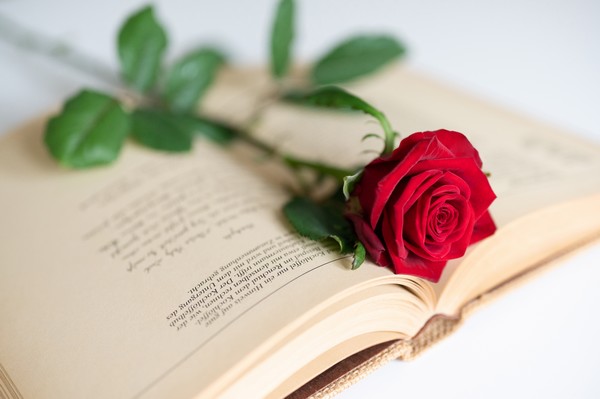 "Con Amore is an elegant rose with a bright red colour and a broad bud, which was already planted in 2019 by Limburg based Dutch grower Van der Hulst and also by several growers in Russia and Poland. The Con Amore’s strengths are that the rose does not suffer variegated discolouration, is not easily damaged, has no dark spots and does not ripen too rapidly", says Johan Berk of Kordes Roses. 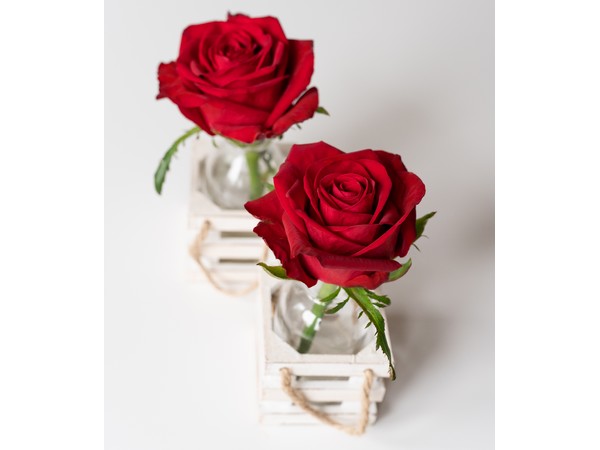 "The leaves are also very vigorous and not prone to fungal infections. That means that Con Amore needs far fewer pesticides than other red roses Con Amore also uses energy very efficiently." Berg RoseS believes that this is the world’s most sustainable red rose. 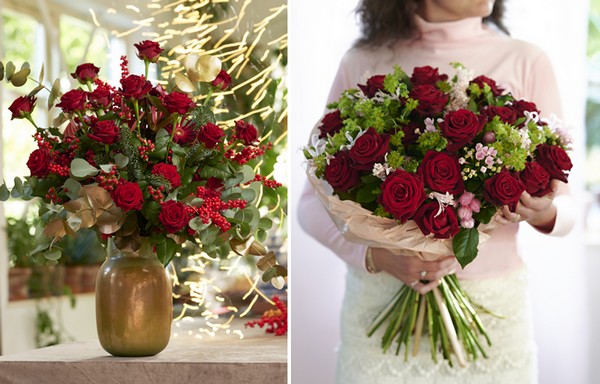