The Colombian flower industry employs many women. Also at chrysanthemum grower Flores El Capiro, in Antioquia, many women are working and they are proud of them. Recently, they have been sharing three stories of three female employees that have worked with them for 30 years, nearly since the inception of the farm, which was in 1982. "In Capiro we have brave woman, woman to admire, women who have worked for 30 years and woman who carry Capiro´s DNA in their blood. Therefore, we want to share with you three great stories of three great women who have worked for 30 years in the company," says Valeria Plazas of Flores El Capiro. Below, the stories: 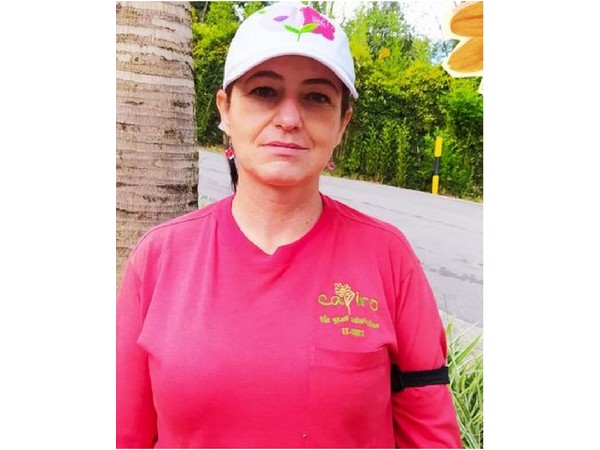 Gladis Ospina is celebrating 30 years of experience in the company with her green eyes and the smell of flowers that have accompanied her in this journey. Flowers have given her more than she expected and dreamed of. Her young soul has walked for 30 years cultivating satisfaction, witnessing how the dreams of Capiro blossom and therefore her dreams too.

Gladis is a brave, dreamy woman, and she is very grateful because with the support of the company she was able to raise her three children all by herself. She fought against all odds to give them a professional study, and now as she says, she has given the world three people prepared, or at least good, for the society.

"I have the satisfaction that all that I have worked on, I have invested in a dream that satisfies me, my home."

Magnolia Ruiz Palacio, a 54-year-old woman, humble, tender, a bit shy, with honey-colored eyes that lit up every time she remembered and narrated a little bit of her story in these 30 years with Capiro: “I started when I was 24 years old, very young, full of dreams and goals to be fulfilled. When I worked at a restaurant, where I only had a salary, with no benefits, a friend told me that I should work with her in a company, where they paid salary plus benefits, so that's how I started. It was not difficult to adapt because I came from a very humble family that since childhood, they taught me how to work."

"Capiro is my second home, here I learned what was the meaning of responsibility and dignified work.” 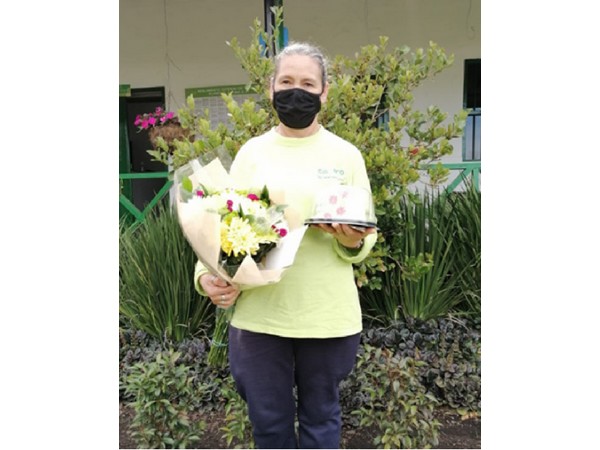 Ligia Otálvaro is a woman of faith, persistent and determined, she has been cultivating satisfaction in Flores el Capiro for the last 30 years, in which she dreamed in redoing her love life and in having the possibility of getting again a home of her own, since the force of nature took her house one day.

In the midst of tears, she relates that in Flores el Capiro she fell in love again, she managed to share with Alcides, 18 years of her life, claiming to be one of the most beautiful and productive experiences, but where life painfully took it away from her by a terrible illness. Today, she suffers in silence from the loneliness and emptiness that Alcides left her. But from above, Alcides sent her that little push she needed to finally achieve the dream of having her own house. She repeatedly claims to be so thankful with Flores el Capiro, who became part of her life, helping her to achieve her dream house and of being able to pay for the university of his son Sebastián.

" I am grateful with Capiro for that, it became part of my life and my support always.”

Plazas: "These 3 women make us so proud, for opening their shy heart to tell us part of their story. Today we appreciate their commitment, we value their loyalty and fidelity. Thank you for having flowers of Capiro in your blood."