From November 19-20, the “Flowers of Colombia” adorned the 1,500 square meters that reach from the access doors to the walkways of Gransta in Tokyo Station, one of the most heavily trafficked metro stations in the world. 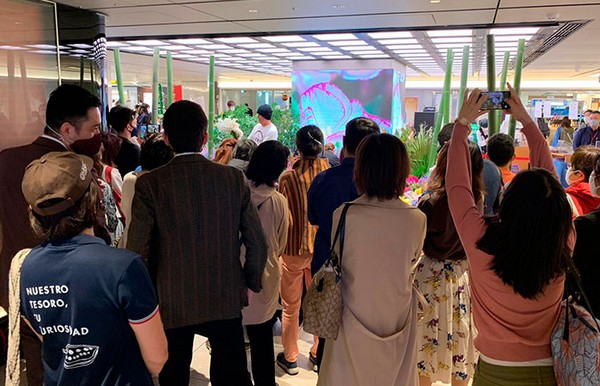 As Augusto Solano, president of Asocolflores observed, “Two thousand eight hundred and ninety flowers went into the large-scale flower arrangements located in Gransta Plaza Cero, a gift from Colombia to the Japanese. And what better way to do it than by decorating one of the most recognizable metro stations?” 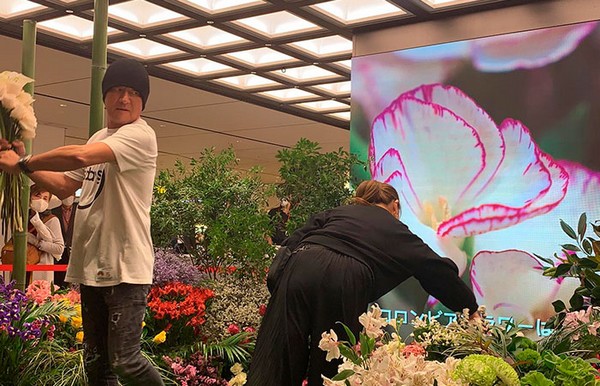 The Colombian flowers constituted a tribute to the sensitivity and traditions of the Japanese, giving them a chance to enjoy their emotional power by way of their scents, colors, and diversity. The exhibit, supported by ProColombia, the Ministry of Agriculture and Rural Development, and the Colombian Embassy in Japan, took place alongside a series of videos and a photography exhibit featuring the Colombian farms that produce flowers for export to more than 100 other countries. 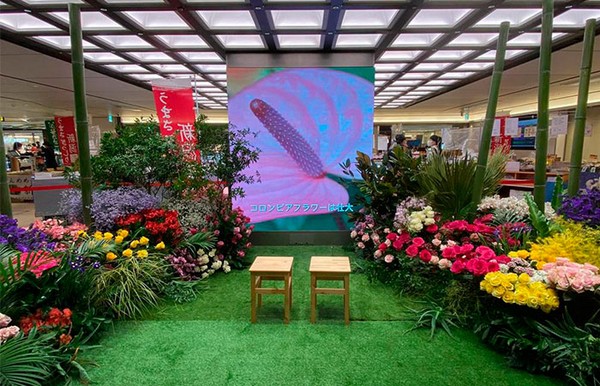 According to Solano, “We want the residents of Tokyo to get up close to the flowers and feel their positive effect, which has been demonstrated by prestigious American universities like Harvard. These studies conclude that adding flowers to indoors environments sharpens the senses, sparks creativity, and even increases people’s energy.” 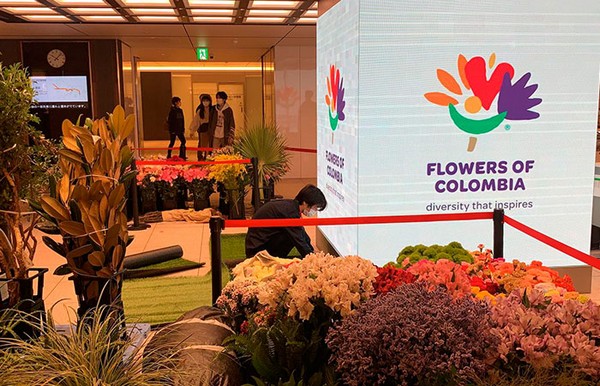 Lastly, noted Asocolflores’ president, “With this activity, we want to say to each and every Japanese person that, in this difficult moment marked by the pandemic, our country is there to deliver a message of unity, respect, and admiration.” 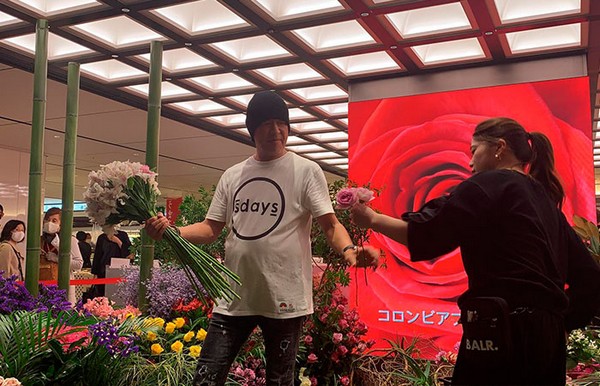