The LUNDAGER design registered pot has been copied under the name Porto pot. That is the core of the The Hague court ruling in a dispute between the Danish nursery and designer of the Lundager pot on the one side and Import Company and Ovata on the other side.

Michel Teekens, representative of Lundager in the Netherlands, is content with the ruling. "It's not about fighting each other, not at all. We handled this case gracefully. We bought a large batch of already produced pots, ending a battle of over a year and a half. It's very important that ownership is respected, for us but just as well for other players in the market." 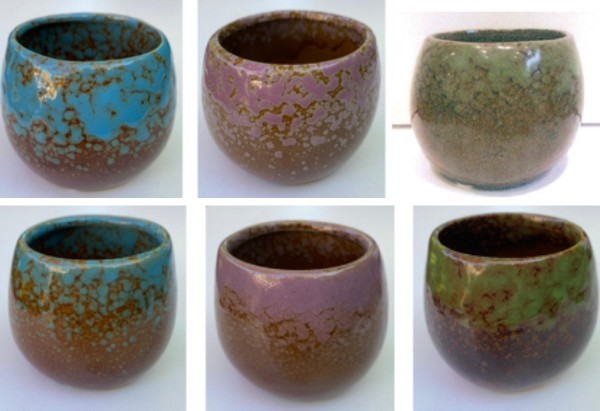 Late last year, succulent nursery Ovata presented a series of ceramics, which turned out to be an exact copy of the Lundager design pot. The grower had ordered these at Import Company, a business that has ceramics made in China. The parties could not work it out and went to the judge, who said Lundager was in the right. The ruling was challenged on appeal, in which the judge reached a similar opinion.

According to Michel, the significance of this ruling surpasses the specific case. Product copying occurs very often, but going to court is very expensive and costs a lot of time and energy. That's why cases like these often don't go to court. "Lundager is not the first company to win a similar case based on design right infringement on a ceramic pot. It is, however, the first time that the court said in the ruling that next to infringement on copyright, there's also mention of 'slavish' imitation. That's why this will be a precedent, as it is a very clear signal in our industry."