The primary business of the meeting included receiving the accounts for GIA to 30 June 2020 and the first Annual Report for the new national peak body. Importantly, the meeting ensured another major milestone for the organisation was met with the first formal rotation process and election of Directors finalised.

On opening the meeting, GIA President Glenn Fenton acknowledged the challenging, but in many respects, successful year for the organisation and the industry. He thanked all Members for their commitment and particularly mentioned the Association Members for their collaboration, hard work and contribution to GIA’s successes.

During the meeting 2020 Vice President Ben Grange received the Chair from Glenn for the announcement of the elected directors. The result, which had been confirmed by two scrutineers prior to the meeting, saw reappointment of both Glen Fenton and Brian Acworth to the Board. 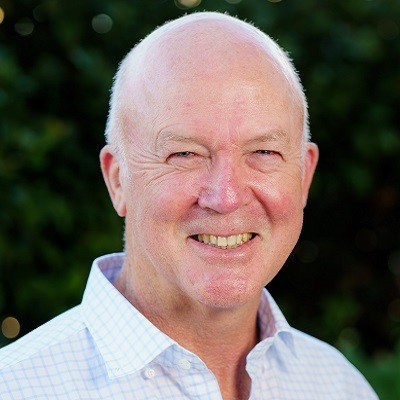 Appreciation was shown and thanks given to Helen Millicer for her desire to join the Board. Multiple attendees acknowledged her expertise and experience, noting that it is great recognition for GIA that individuals with Helen’s calibre want to be a part of the industry. There was consensus at the meeting that Helen’s involvement in the industry should attempt to be accommodated.

To close the meeting, Glenn referred to the annual report recognising the success of the national organisation during a difficult year and thanked everyone for their attendance. 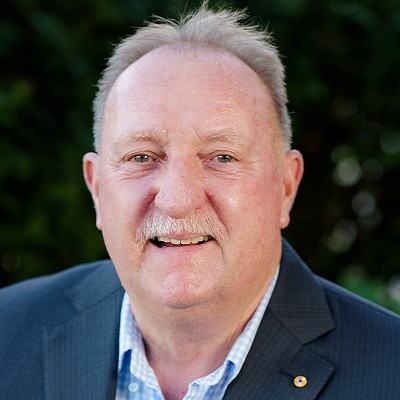 Glenn Fenton commented saying “GIA completed its first twelve months of operation and the accomplishments are on record in our Annual Report. I would like to thank the Board and Staff at GIA for their hard work and dedication to the Industry during a difficult year.”

“I would also like to acknowledge and thank the many applicants for the two Director positions at GIA. The number and quality of applicants bode very well for the industry and is indicative of the interest being shown in the work being undertaken by GIA.”

“Finally, I would like to thank the Directors of GIA for entrusting me with the position of President for another term. There is a lot to be done in the months ahead.”