Conclusion of webinar number 795 in the 53rd year of Brexit negotiations is “we still await results of negotiations”. Six speakers representing almost the whole of the floriculture industry were wondering why that one party is not present, namely the British government and especially the Department for Environment, Food & Rural Affairs (DEFRA) and cannot come to a decision regarding the practicalities surrounding the import and export of flowers after January 1st. 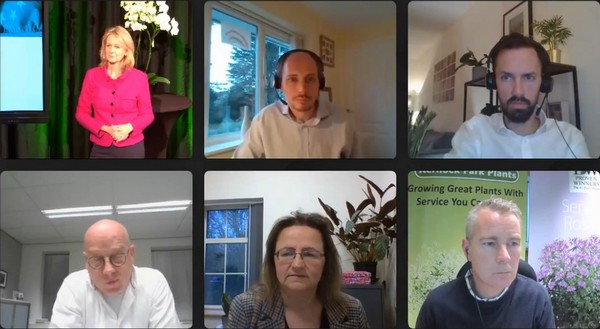 To illustrate, bulb traders who are now preparing shipments for the UK don’t know if these should be “free of soil” or “practically free of soil”. Growers don’t know in which cases bugs, substances and varieties are allowed in less than a month?* Exporters of flowers will have to pay 8% import duties, for plants a final decision has not been made yet. And where and when will these inspections take place and where will the necessary documents be obtained?

Between 0 and 20% additional costs
It’s obvious that there will be new phytosanitary regulations, extra logistical proceedings on the one hand and additional costs on the other. However, it is difficult to estimate how much exactly, all in all between 0.6 and 19.4% according to Royal FloraHolland. And what impact will the coronavirus have? A big impact, according to Rabobank they estimate that trade volume will drop between 5 and 15%. There is a large wave of layoffs coming up and whether or not a deal will be made, medium and long-term economic developments are extremely uncertain. 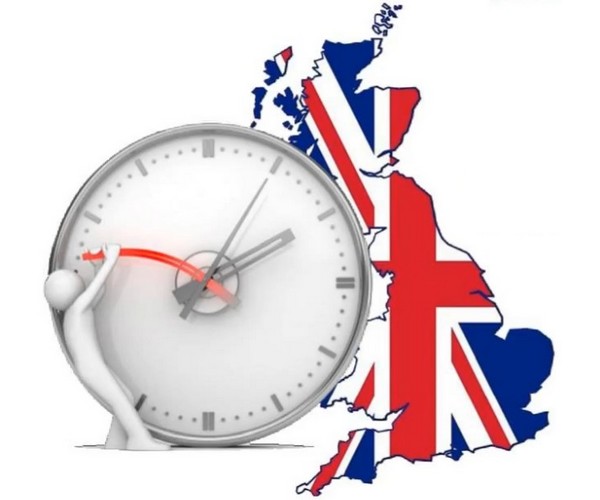 Postpone?
If Henk Westerhof from Anthos were to decide, it will be postponed. Until some issues have been sorted out. That is reasonable, however, the issues have not been sorted out yet and that is why uncertainty remains. The trade will have to contend itself with the argument that opportunities will follow. For example, opportunities for British bulb growers and thus for the (Dutch) suppliers or in a more abstract sense, where a need is turned into a virtue and all processes can be carefully examined.

*Read an overview of the current situation here.

In this webinar, the flower trade is invited for a webinar specifically focused on the cultivation, export, and import of cut flowers. Speakers will be Nigel Jenney of Fresh Produce Consortium, Ian Michell of Flamingo Group UK, Eline van den Berg of Royal FloraHolland, Stefan Koopman of Rabobank, and Augusto Solano of Asocolflores in Colombia.