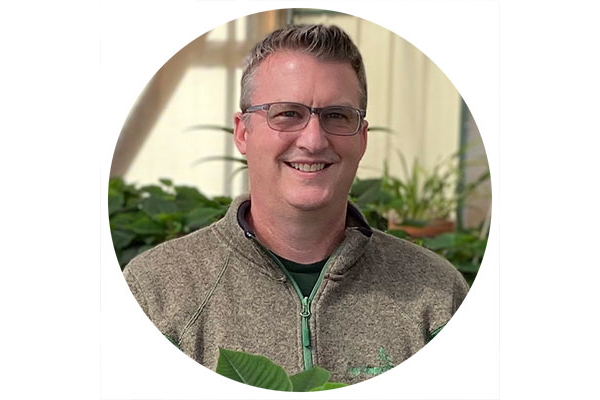 Paul is well-known and respected in the horticulture industry, having founded and operated Perennial Solutions Consulting since 2005. His client list included key growers from every region of the U.S. and internationally.

He has written numerous articles for industry trade magazines and has produced Perennial Pulse e-newsletter for Ball Publishing since 2014.

In addition, he has written a bi-monthly column “Paul Talks Perennials” for Grower Talks magazine since 2017. He authored a book on perennial production in 2006.

“As hard as the decision to leave my successful consulting business behind may seem, the choice was somewhat easier than I thought,” he says. “Being an industry leader, OHP has the resources to pursue research and projects I could never attempt on my own and they are committed to developing products growers need.”

With his background in plant growth regulators and herbicides, Paul teams with OHP Senior Technical Manager Dr. Carlos Bográn, who specializes in insecticides and fungicides, to comprise the OHP technical staff.

A frequent speaker at industry events including Cultivate and Far West, Paul began his career as a grower at Neal Mast and Son Greenhouses in Grand Rapids, MI and later served as head grower at Sawyer Nursery in Hudsonville, MI. He holds a bachelor’s degree in horticulture from Michigan State University. He and his family currently reside in Jenison, MI.