The selected and awarded variety at UGA was picked by the trial gardens’ staff, and their determination was based on year-round performance and eye-catching beauty. This year marks the second consecutive year a Terra Nova Nurseries plant has received the Trial Gardens at UGA “Classic City Award.” Terra Nova’s Agastache Poquito Butter Yellow won the award in 2019. Terra Nova trialed select varieties at the Trail Gardens at UGA from May to October 2020.

“One of the more important factors when selecting plants for the Southeastern United States is they last the whole season, and this medium-sized Kismet White tics the box on long-lasting color,” according to the UGA Trial Gardens’ staff. “Terra Nova has struck a chord with this coneflower.” 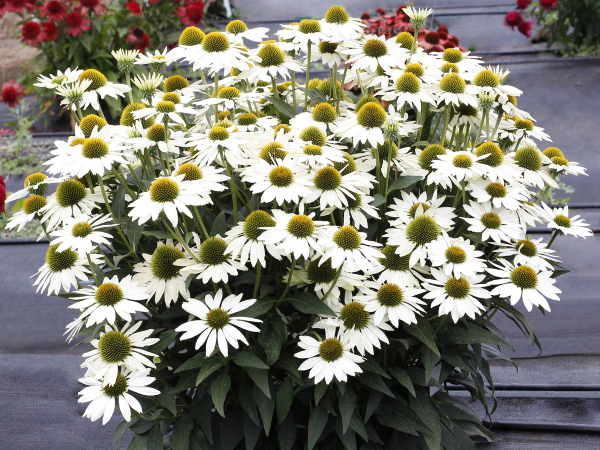 Terra Nova Nurseries’ Echinacea Kismet White was trialed in the American Southeast at UGA’s trial gardens and survived a hot summer season while maintaining its appearance. It is common for white-flowering plants to fade to brown very quickly and not be long-blooming; Echinacea Kismet White impressed the staff at UGA trial gardens as it trended in the opposite direction of white-flowered competitors by keeping its color and interest longer into the season. 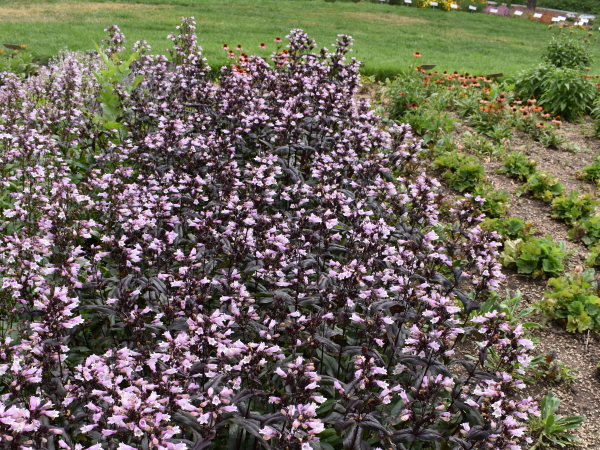 “Multiple shades of burgundy added interest to the dark foliage and helped make the white/lavender flower color really stand out,” said James Klett of CSU’s Flower Trial Garden staff. “Although the flowers were very impressive, the plant looked very showy even when not in flower, due to the attractive dark foliage that remained clean all season.” 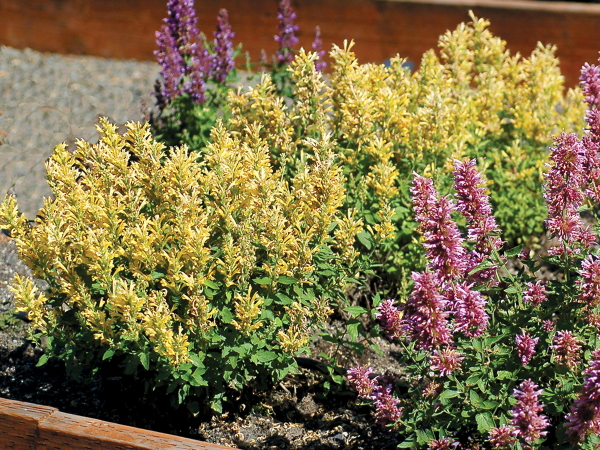 “Bees love agastache and [Terra Nova’s] Poquitos are no exception,” said Melissa Maguire, trial garden manager at Smith Gardens. “Terra Nova created a basket concept with their Poquito line, and we were loving them this year in the garden.” 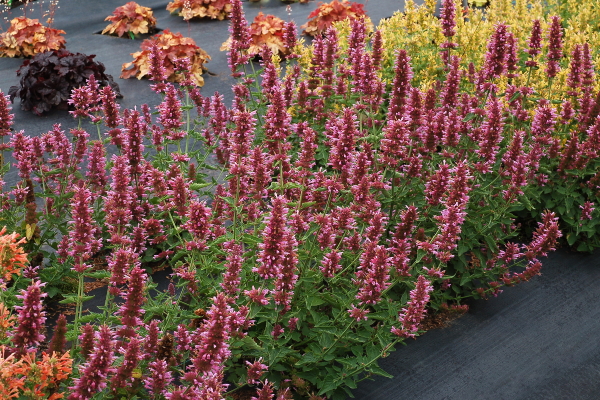 Terra Nova’s Agastache Poquito series features showy, dense heads of flowers spikes from spring to fall. Varieties in the series has a low, compact and bushy habit, and they make for great border perennials, container color spots or use in mixed beds. Plants in the Agastache Poquito series are deer resistant in addition to their reputation for attracting pollinators. 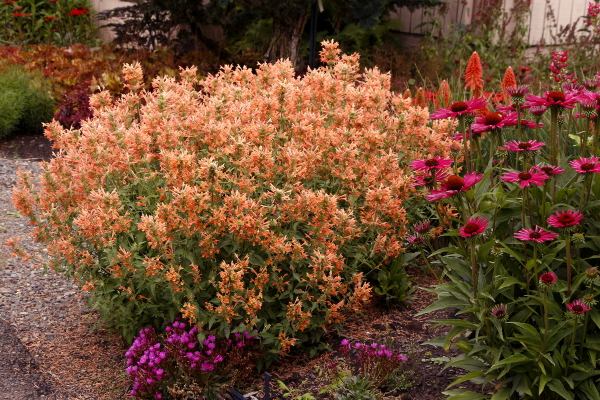 The Trial Gardens at UGA are located on the University of Georgia’s south campus in Athens, Ga. The gardens’ staff and students trial thousands of varieties from major breeding companies and botanical gardens from across Asia, South American, South Africa, and Europe. Learn more: http://ugatrial.hort.uga.edu/.

Smith Gardens’ New Product Showcase is located at their Marysville, Washington, facility. The trial garden was built in 2013 and is approximately two acres in size, with 18 raised beds capable of holding up to 1,300 varieties. Learn more: https://sginewproductshowcase.com/2020/.