“We’re excited to announce CalFlowers has committed to continue as an underwriter for seasons four and five of the public television show J Schwanke’s Life In Bloom on public television (PBS) – ahead of season three’s launch,” says J Schwanke, creator and host of the show. “I can’t thank CalFlowers enough for their continued support of the show and the faith in our efforts that this commitment demonstrates.” 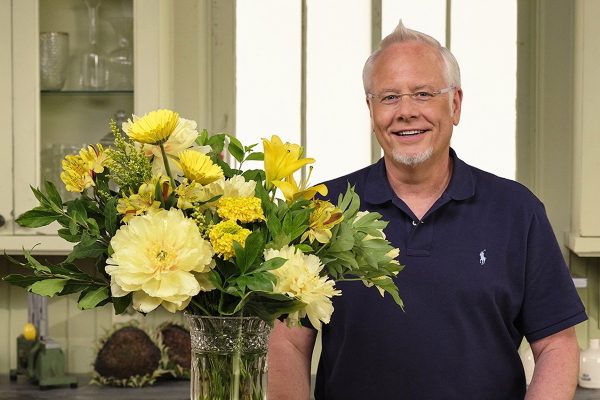 “CalFlowers’ mission is to encourage more Americans to enjoy more flowers more often. Part of the enjoyment of cut flowers comes from our consumers learning a variety of ways to utilize flowers in their daily lives and understanding important aspects such as origins and proper handling,” noted Steve Dionne, Executive Director for the organization. “We view J as an extremely positive and effective spokesperson for our industry and are proud to support the ongoing success of Life in Bloom.” 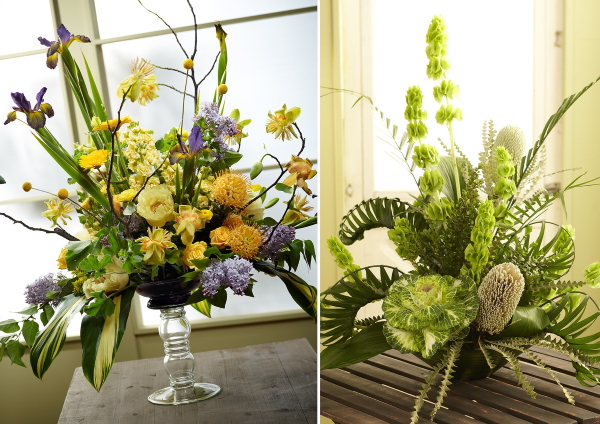 “Life In Bloom is on public television – which is different from commercial television and streaming services,” Schwanke explains. “Public television is free and is committed to education for the public at large, so its costs are supported by viewers and underwriters, it’s not a profit-based endeavor.” This means underwriter funding for the continued production of the lifestyle show – based around flowers – is critical. “We continue to highlight the positivity and health and wellness benefits of flowers to viewers and encourage them to include flowers in their lives as much as possible,” Schwanke added.

While seasons one and two continue to play on public television and Create TV stations across the country, season three will premiere in April of 2021. “We’re putting the finishing touches on season three episodes now,” Schwanke shared. “Lots of flower arranging, more cocktails and recipes, and visits to flower locales including the Flower Fields of Carlsbad, and the San Francisco Flower Mart.” Underwriters of season three include Albertsons Companies, CalFlowers, Dollar Tree, and Sunshine Bouquet Company, with Holland America Flowers as the closed caption underwriter for season three. 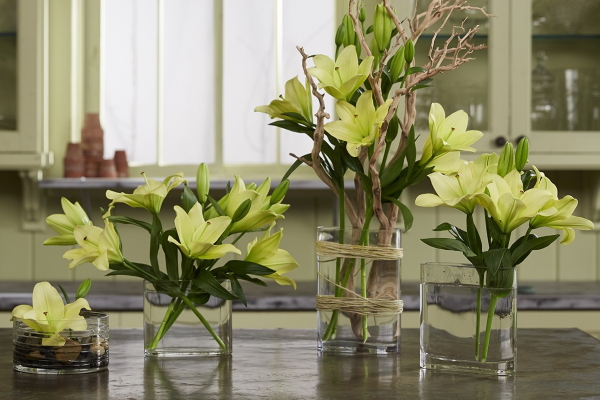 “We can’t make the show without the support of underwriters, so I am extremely grateful to CalFlowers for their continued support – and this is a great start for the funding required for seasons four and five. Their early commitment really gives us a leg up in the planning process for future shows – in fact we will begin script outlines in January for season four, with filming and production likely starting in spring of 2021,” Schwanke added.