25 years of MPS: the story of sustainability in the horticultural sector

"Show how the horticultural sector deals with crop protection” was the reason for the development of MPS-ABC 25 years ago. A lot has changed in those 25 years. Scroll through the story of sustainability in the horticultural sector on the web page launched today. From former CEO Theo de Groot to winning the Zilveren Wesp (Silver Wasp) to the introduction of new certification standards and the first participant in MPS-ABC: all the highlights are covered.

In the early years of MPS, all usage data was entered manually.

MPS celebrates its 25th anniversary this year, but due to the corona crisis, this was not celebrated. With this webpage, we will not let the moment pass unnoticed. “For growers, by growers, that is MPS and that is the story we want to tell,” says Daan de Vries, who has been CEO of MPS since 1 December. Growers, veterans and employees, national and international, tell their story on the page. “We are launching the page with a look ahead, because the page will continue to be developed, also in 2021. We will continue to tell the story of growers here.” 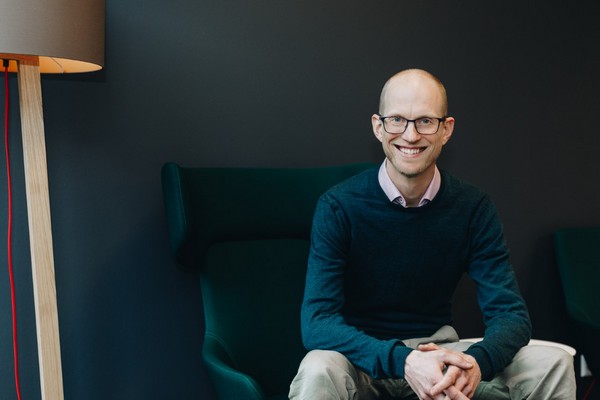 One of the growers who tells her story on the page is Michelle van Dijk. When Kwekerij Michelle van Dijk (0.3 hectare south wind lilies) started in De Lier in 1999, she immediately joined MPS. “To be honest, I thought record-keeping was just part of it. I really feel that way. I was amazed when I heard that many growers do not have an environmental certificate.” Theo de Groot, former CEO of MPS, talks about how MPS started to develop more and more in the late 1990s: “Ultimately, we got customers in Belgium, Denmark and even Kenya. MPS-ABC then gained an enormous scope.” 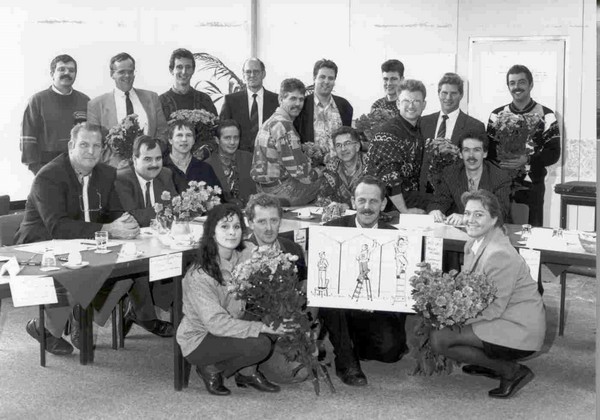 Would you like to read the whole story of Michelle van Dijk and Theo de Groot and stories from other growers and prominent figures?