"2020 has been a challenging year to sell white roses"

"2020 has been a challenging year to sell white roses. For the reds, however, it probably was the best year ever," says Arie van den Berg of Berg RoseS, who grows roses in the Netherlands, Kenya and China. In the Netherlands, the year has been the most challenging as half of their 16ha greenhouse was planted with white roses (Avalance). For this reason, they decided it was the right time to renew their assortment and replace some of the old crops with new crops. "We now have a very strong assortment and are ready for 2021". 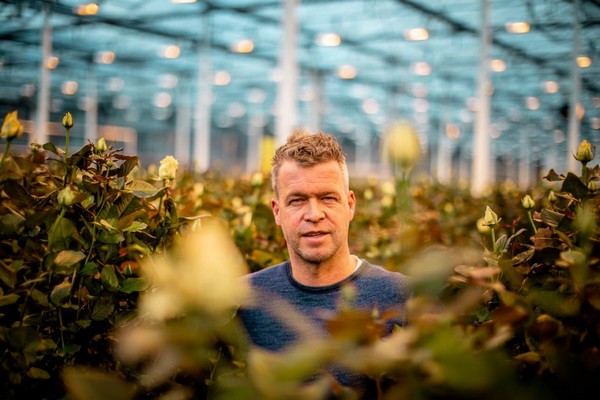 Arie van den Berg in the greenhouse in the Netherlands.

Avalanche for weddings
The roses that are grown in their greenhouse in the Netherlands are shipped to florists all over Europe and the UK. However, 2020 has been challenging and mainly due to the fact that half of their greenhouse acreage was planted with white rose Avalanche. According to Arie, their Avalanche is often used for weddings. However, as there were hardly any large weddings taking place in 2020, the demand dropped significantly. "Last year, we've significantly felt the impact in March, April and December."

Good year for reds
2020, however, was a good year for the other colors and particularly the reds. "The amounts that came out of South America and Africa were fluctuating and had a lot of influence on the price. Also the costs of the air freight increased significantly and had, in turn, an influence on the amounts." 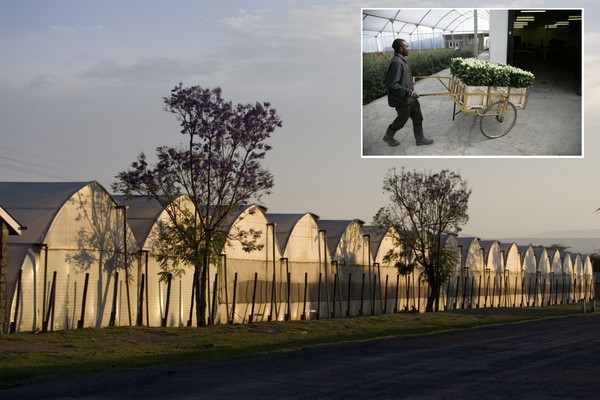 The greenhouse in Kenya (Naivasha)

Berg RoseS in Kenya
Also at their farm in Kenya Berg RoseS had to deal with the increased air freight prices. "They are still 20% higher compared to the prices pre-lockdown." However, all in all, they have had an OK year as they only ship their roses to supermarkets. "They continued ordering flowers." 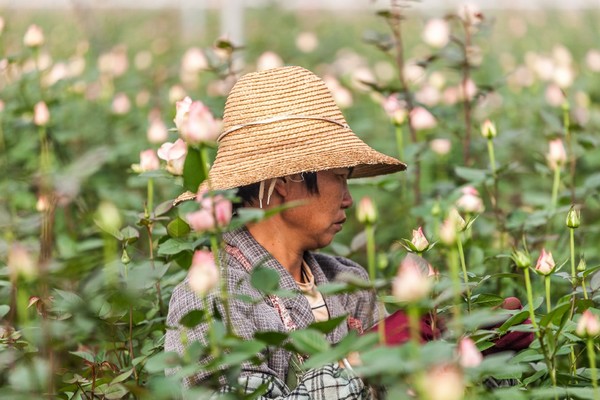 Berg RoseS in China
Also in China, the year ended well for Berg RoseS. "We have had very challenging times till May 1st but afterwards, everything picked up again and we've sold as forecasted. Now, however, we need to see how things will move on, regarding the current development of COVID-19 in the country. "

Crop rotation at the Dutch greenhouse 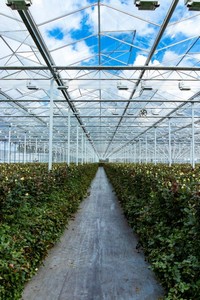 Even though 2020 has been a challenging year for Berg RoseS in the Netherlands, they did not sit still. "We've decided to replace the old plants with new plants and we've upgraded our assortment. Currently, one third of the greenhouse exists of Avalance, 15% of red and the rest of other colors. With this strong assortment, we have high hopes for 2021."

UK mother's Day, most important day
The UK is an important market for this Dutch grower and UK Mother's Day (this year it falls on March 14) is therefore one of their most important holidays. And when talking about the UK, how has Brexit changed shipping to the UK? "For us nothing changed", he says. "It entails more paperwork, but it is at the end of our clients, for us, everything is still the same."