On a daily basis, customs, investigative service and numerous security personnel are on duty at mainports, such as Amsterdam Schiphol Airport and the Port of Rotterdam, guarding the EU's external border. However, this level of activity is hardly ever the case for the floriculture industry, which is a second-line mainport. As a result, the floriculture industry is vulnerable to organised crime, such as drug trafficking, labour exploitation and money laundering.

Municipalities in the Westland region, investigation services and Royal FloraHolland have been working together for some time now as part of the 'Resilient Floriculture Industry' (Weerbare Sierteeltsector) programme, taking measures against the various forms of subversion. An investigation into the extent of organised crime in the floriculture industry has only confirmed the suspicions of the various parties involved in this programme. "We're dealing with logistics systems that are far from watertight and that are therefore easily open to misuse by criminal elements," says Mayor Arends of the Westland municipality and chairman of the steering committee. 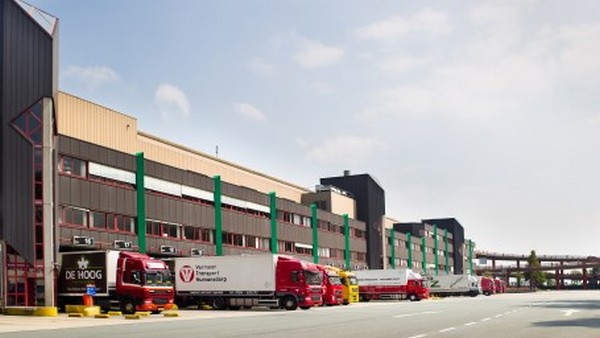 Getting started
The Resilient Floriculture Industry programme is undertaking various initiatives to combat crime in the floriculture industry. For example, investigation services have been increasing surveillance of auction premises. Royal FloraHolland, in consultation with the Dutch Association of Wholesale Trade in Horticultural Products (VGB), is doing its part by taking necessary measures. "We've therefore already been doing a number of things to improve internal safety and security, such as tightening up customer screening, data security, and location policy, as well as reinforcing procurement policy to combat labour exploitation. We've also launched a new payment system to combat money laundering and have introduced measures for accessing auction premises," says Steven van Schilfgaarde of Royal FloraHolland.

According to Mayor Arends, much more attention and support is also needed from the government: "To really get to grips with crime in the floriculture industry, recognition of the problem and structural financial support are essential."