In order to work even more efficiently and to advance automation in the operation of the Xianfeng Family Farm, it was decided to integrate a complete Mayer production line in the operation. 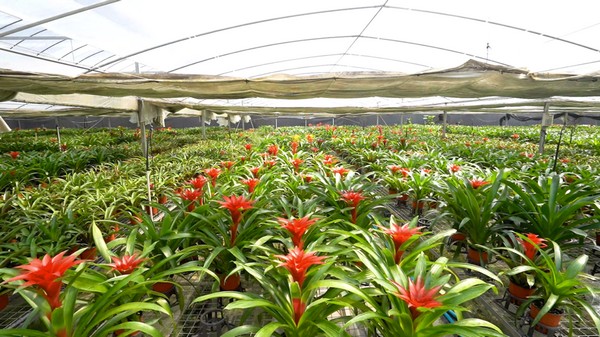 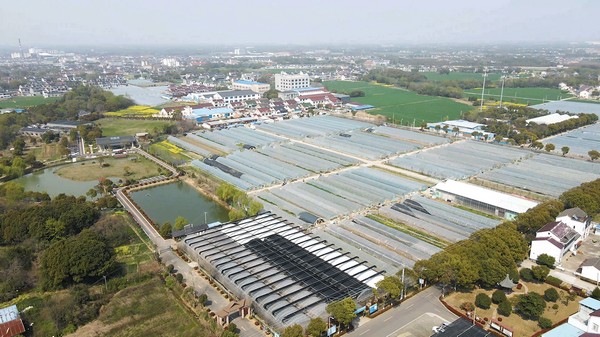 The mobile Mayer bale breaker BZ 6030 processes bales up to 300 L and offers maximum work efficiency, optimal handling and high operational reliability. The soil mixer EM 6002 is used for precise mixing of all substrates and achieves a mixing volume of 1 m³. Even with a long mixing process, you get a homogeneous end product.
The Mayer potting machine TM 1610 has been one of the most frequently used and best-known potting machines from Mayer for many years. It impresses with its flexibility with regard to the pot sizes that can be processed, its mobility and its compact dimensions.
The Mayer conveyor belts currently include different 4 types. Available in different lengths and widths, individually adapted to the respective needs on site. 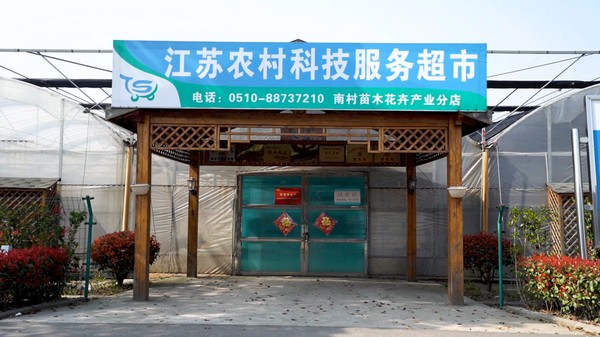 "In recent years, our production scale has expanded and our level of automation has continued to improve," says Mr. Yu, General Manager of Xianfeng Family Farm.