British Flowers Week, a campaign run by New Covent Garden Market, is returning for its ninth year between June 14–20, 2021. The week-long festivities will celebrate the beauty and variety of British cut flowers, foliage, and plants, as well as the florists, growers, and wholesalers who make it all possible.

A local flower grower is opening her farm near Buckingham for a pop-up shop in advance of British Flowers Week, reports Buckingham Today. During lockdown last year, Jessica Naish changed her wedding floristry business into a flower growing business, Lolly & The Hare. She now grows on half an acre of land at Wicken Park Farm, Wicken. 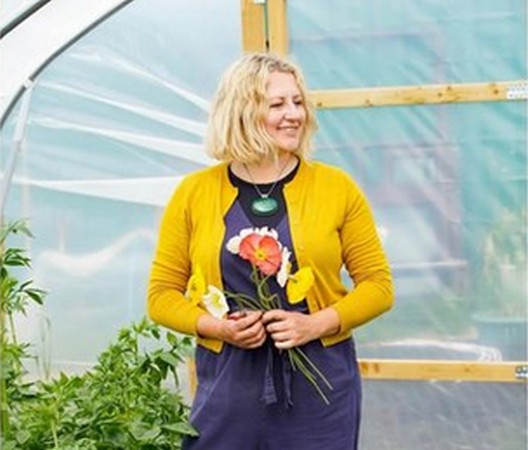 Jessica, who used to own Jessica Rose florists shop on Winslow High Street, has since been studio-based, providing wedding flowers for a variety of venues. She said: "The flower farm came about after wanting to grow for so many years, and then COVID-19 gave me the break from wedding work that I needed to get started and start growing on a large scale. "I still do wedding work, bouquets for collection or local delivery but everything is now seasonal and British grown. So many people are becoming more aware of the environmental impact of imported flowers that British-grown flower farms are on the rise.

Similarly, Preston-based florist, Peter H Smith Ltd told Lancashire Post that they are preparing by supporting and stocking as many British products as they can get their hands on. Nick’s flowers have played an important part in supporting local businesses in a time which has been tough for many. And with British flower week commencing soon, Nick has sourced more than 15 different varieties of British-grown flowers which he will be promoting to his clients. 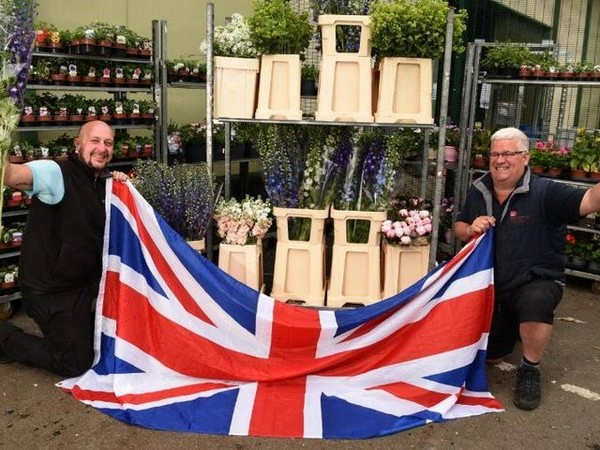 Nick said: “It’s important to let people know there are British flowers out there that are available to buy. Industries in this country are important and we have to support our own. We used to grow flowers and now we are keen to make sure these local industries thrive. We supply British grown flowers to major supermarkets, and convenience stores as well as local florists, so a lot of people may not realize that the flowers they’ve picked up on their weekly shop have been grown potentially just down the road.”

To read the complete articles, go to www.buckinghamtoday.co.uk and www.lep.co.uk.