On May 20 and 21, the Mexican SNICS (the National Service for Inspection and Certification of Seeds), in cooperation with the Dutch Embassy in Mexico, organized a virtual forum entitled "Enforcement of Plant Breeder's Rights of Ornamental Plant Varieties in Mexico." During the forum, SNICS presented an ambitious strategy that should lead to an increased use of higher quality starting material by the Mexican grower, higher quality finished products with which they can enter new export markets and a higher Return on Investment for the breeder. 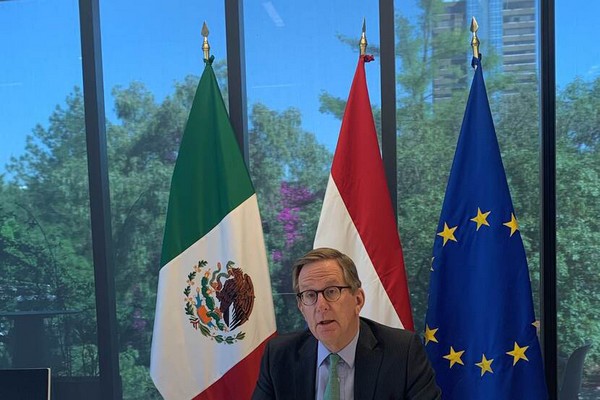 Mexico is sometimes referred to as "the sleeping giant" in the ornamental plant sector: it is the country with the third largest area of ornamental plant cultivation in the world, which is largely dependent on plant varieties developed outside of Mexico with poor compliance and control of laws and regulations protecting breeders' rights. Therefore, foreign, mostly Dutch, breeders are often reluctant to make their best varieties available in Mexico. This is one of the reasons why the country hardly benefits from the proximity of the largest sales market in the world: the US. They now import their flowers and plants mainly from Colombia and Ecuador. To tackle this problem, the Mexican Service for Inspection and Certification of Seeds SNICS organized the forum "Enforcement of Plant Breeder's Rights of Ornamental Plant Varieties in Mexico" on 20 and 21.

Dutch interest
Some 400 participants took part in the forum, mainly Mexican growers, researchers and policy makers, but also Dutch breeders. That the Netherlands was well represented at the forum should come as no surprise: Dutch breeders have registered 283 varieties (especially roses, anthuriums, chrysanthemums and gerberas) with SNICS, more than any other country. The Netherlands was also represented among the speakers by Judith de Roos, Jurist at Plantum. The forum was opened by Mexican Minister of Agriculture Victor Villalobos, Dutch Ambassador Wilfred Mohr and SNICS Director Leobigildo Córdoba Tellez. 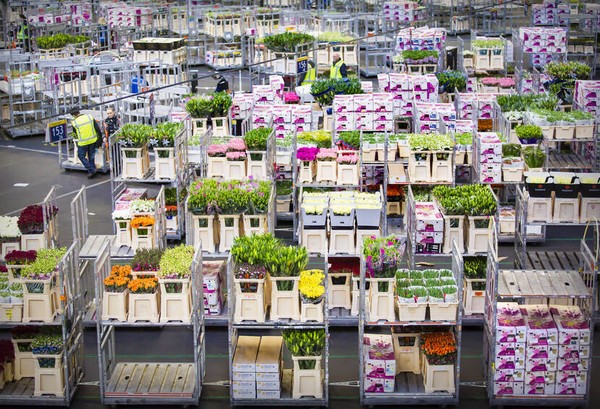 In her contribution, De Roos emphasized the economic and social importance of the Dutch seed sector, the large investments involved in breeding and the importance of adequate protection of plant breeders' rights. She also discussed the problems that Dutch breeders in the ornamental plant cultivation sector are facing in Mexico, in particular illegal reproduction and the unsuccessful legal actions against it. Finally, she emphasized the importance of mutual trust and good relations between chain parties: breeders and growers are not enemies but partners.

Breeding from Mexican soil
Director of Agricultural Planning José Mejía Muñoz of the Mexican Ministry of Agriculture explained the importance of breeding for breeders, growers as well as consumers. For example, breeding in ornamental horticulture (in which most applications for protection are made) has led to varieties that are more productive, better protected against diseases, have a greater variety of color and shape or have a longer vase life. He also showed that flower and plant varieties are also being bred in Mexico. With its great genetic wealth (about 10% of all plants worldwide originate in Mexico), Mexico offers a rich basis for breeding. Thus, indigenous species such as tagetes (African marigolds), Euphorbia pulcherrima (poinsettia), Tigridia pavonia (tiger flower) and dahlias are currently being widely bred in Mexico.

Breaking through the resistance
Federico Martínez Martínez, Director of the Mexican Flower Council (Consejo Mexicano de la Flor) emphasized the benefits of breeding and of using certified seed for the grower, such as savings in labor costs, faster and uniform plant growth, fewer losses, higher disease resistance and increased productivity. He also gave an overview of the different starting material supply chains available to the Mexican grower, and addressed problems facing the sector, such as illegal propagation and a lack of respect for plant breeders' rights among some Mexican growers, the high dependence on imported starting material, and the high expectations that the often small growers have for government assistance. It is high time to break the resistance to effective protection of plant breeders' rights, to modernize Mexico's plant variety law, and for Mexico to join UPOV91 (the most recent UPOV Convention, which offers even better protection of plant breeders' rights, but which Mexico has not yet joined), Martínez said.