"It is the next generation of Lavender Phenomenal"

Sensational Lavender (Lavandula intermedia ‘Tesseract’) was chosen by judged as the Best in Show winner in the 2021 Farwest Show’s New Varieties Showcase. 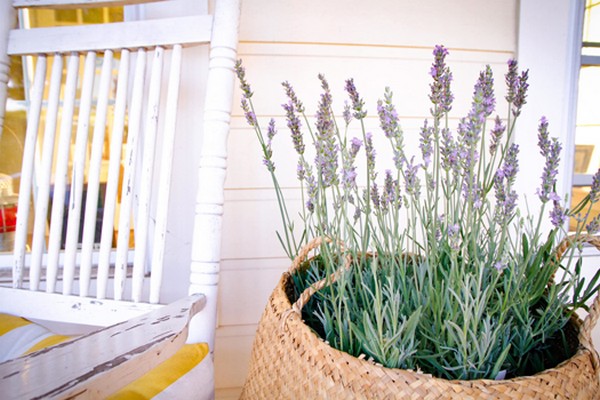 The plant, discovered by Lloyd Traven and Richard Grazzini and introduced by Peace Tree Farms based in Kintnersville, Pennsylvania, was one of 74 outstanding new selections on display at the 2021 Farwest Show and available from at least one show exhibitor.

The show opened Wednesday, August 18 and continues through Friday, August 20 at the Oregon Convention Center in Portland, Oregon. The show also presents the People’s Choice awards, which are chosen by attendees voting on the show floor. Those will be announced on the final day.

“We are pleased to be back in person, after a one-year lapse where the in-person show was postponed and voting took place online,” said Allan Niemi, director of events for the Oregon Association of Nurseries, which produces the show. “There’s no substitute for seeing the industry’s best new plant introductions in person, where they shine the brightest, and we do have some great ones in the show this year.”

Sensational Lavender is available from Farwest Show exhibitors Walla Walla Nursery Co. (Booth #7055). It is described as “the next generation of Lavender Phenomenal.” The plant boasts “incredibly large and thick flowers and sturdy stems,” along with “broad silver foliage that is “thick and tough” and a “thick floral aroma.” Other attributes include a dense habit, heat tolerance, humidity tolerance, and cold tolerance.