House plants such as aspidistra, yucca and cactus have become more expensive because of Brexit red tape, as garden centres warn new rules have made it more difficult to import stock. 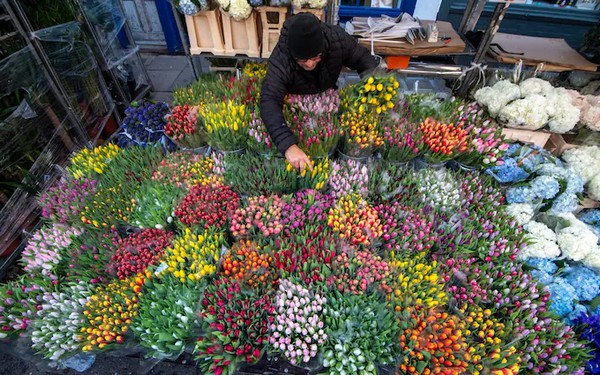 Yucca, ficus, Kentia palms and cactus are among the most popular house plants in the UK but cost eight per cent more than they did before Brexit, according to the Horticultural Trades Association.

Garden centres have cut the choice offered to green-fingered Britons by another estimated eight per cent because the new rules have made some options commercially unviable.

James Barnes, the chairman of the HTA, said: “A lot of what we're facing is self-imposed by the British Government and regulators rather than just as a result of Brexit itself. Our frustration comes in because these are issues of our own making.”

The Government introduced new controls on plant movement at the border with the EU in January, when Brexit took legal effect.

These new rules introduced pre-notification, certificate and inspection requirements after the UK left the EU’s single market and customs union. A new fee for import checks of high-priority plants from the EU was added five months later in June.

New trading arrangements introduced by the Government in June on EU imports have added over a pound in cost to a £9.99 plant simply to cover the extra administrative costs.

The annual extra cost to the trade in plants is estimated at £25 million - £30 million with small businesses bearing the brunt, which does not include handling charges at ports or other costs linked to inspection.

A trolley of plants worth £600 now attracts £500 pounds, according to the trade association.

There were 11,000 inspections of plant consignments from the EU in the first six months of this year, which resulted in just 15 instances of pests being detected.

A Defra spokesperson said the new rules, which are now the same for non-EU countries, were necessary. “Our priority is to maintain UK biosecurity; to keep trade as frictionless as possible; and to minimise new burdens on businesses,” he said.

To read the complete article, go to www.telegraph.co.uk.