Jarno Baas owns Kwekerij Baas together with his brother Dieter. Havecon is their construction partner for the 2,2 hectares expansion that is currently being built.

Family business Kwekerij Baas currently consists of 25 hectares of greenhouse and 2 hectares of outdoor field and is located in Ens in the Noordoostpolder, the Netherlands. From this place, it is centrally located to its various customers and the various auctions. Several times a day they transport seasonal plants to their customers spread across Europe.

Arie Baas and his wife Ineke started the company in Ens in the '70s. The company grew into a well-known name in the region and over the years has expanded its production area. It is great for the continuation of the family business that sons Jarno and Dieter took over at the end of 2017. This marked the start of a new direction. 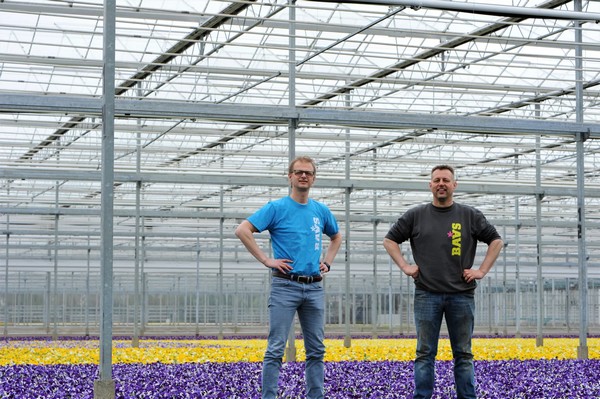 This resulted directly in changes within the company. For example, the marketing position was strengthened by continuing with the slogan Bloeiende Blijmakers (Blooming Joy), which was added as a mission statement. This resulted in several collections, including the very popular Blooming Joy collection with which the products are now marketed, which has increased visibility in recent years.

Since 2011, the company has not made any expansions and the Baas family has focused primarily on modernizing the greenhouse and efficiency within the organization. The company has been using a wood-burning stove to partly heat its greenhouses for 11 years, but for the past four years, it has been heating the greenhouses 100 percent with wood-burning stoves and thus does not use any gas. Part of the electricity is also generated with the wood installation. In addition, the company uses mostly biological control agents to tackle insects that pose a threat to the plants. In doing so, they ensure that their energy management and sustainable cultivation are at an optimal level. 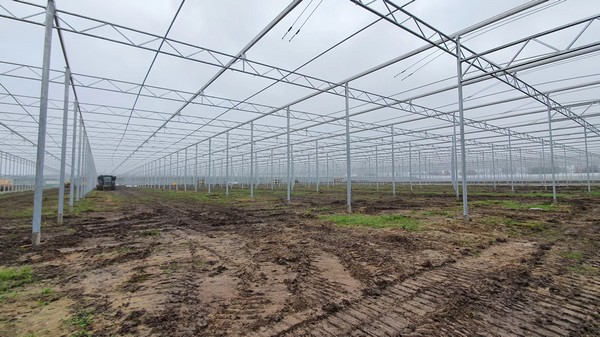 After the optimization, it was time for a new greenhouse expansion. The current greenhouse complex in Ens consists of two locations that are connected on one side. The plan was to connect the greenhouses to each other in order to improve automation, efficiency, and sustainability.

Despite the pandemic, the past two years were not the worst for Kwekerij Baas. Sales grew, and in the spring of 2021 it was time to take on the expansion despite rising prices for raw materials. Even a fire in early April 2021 in the production hall and cold stores could not stop the family from starting on the new building.

To find the right partner for the project, Kwekerij Baas talked to several contractors to build the new greenhouse. Havecon emerged as the partner to build the new 22,000 m2 greenhouse for bedding plants. Havecon has completed the piling and foundation works and according to plan, the steel construction is now in full swing. The expectation is that in spring 2022 the first plants will be installed in the new greenhouse. 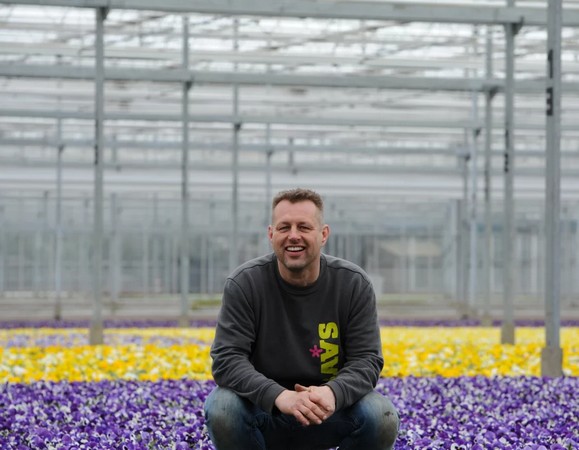 More information about the construction of the new greenhouse can be found on their project page.